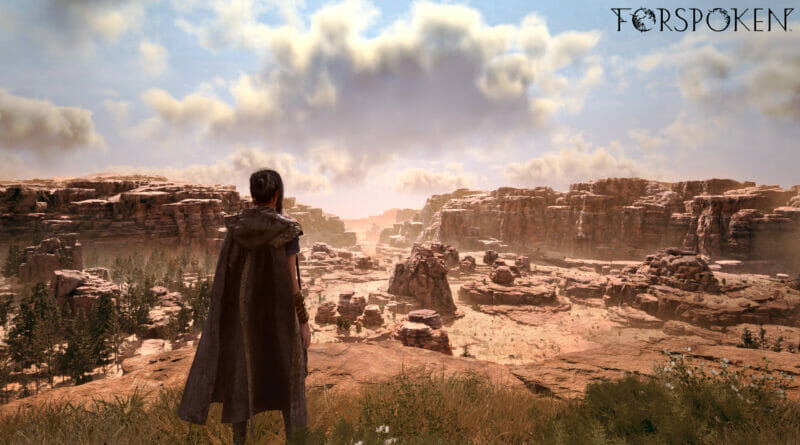 
Originally revealed as Project Athia, Forspoken will be the debut title from Luminous Productions for the Playstation 5

As a part of today’s show, the team announced that the game’s protagonist, Frey, will be performed by Ella Balinska, best known for her starring role in the 2019 film, Charlie’s Angels.

“As the first video game I’ve worked on, and growing up a huge fan of video games myself, it’s remarkable to see the incredible world and story of Forspoken come together, blurring the lines between reality and fantasy,” said Balinska. “Frey as a character is real, she’s raw, she’s a girl who lost her way—both figuratively and literally—and is a character I immediately connected with, as I feel many people around the world will too when they set off on this adventure.”

Frey takes center stage in Forspoken, exploring an unknown world and facing treacherous trials to unravel the mystery behind Athia. SQUARE ENIX also teased new Forspoken gameplay to give players a glimpse at the magical and perilous journey ahead.

Designed for the PlayStation®5 console (PS5™), Forspoken will harness the full power of the console and demonstrate Luminous Productions’ philosophy to provide a gaming experience like never before, fusing together the latest technology with creativity. The game is being developed simultaneously for the PS5™ and PC and is set for release in 2022.