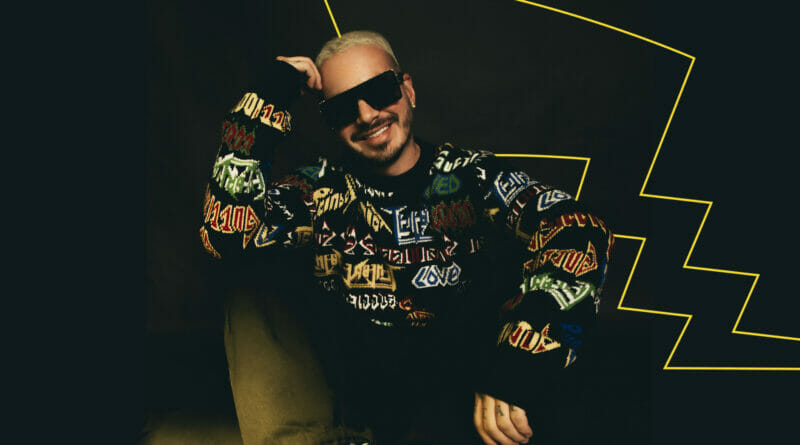 Following a global virtual Pokémon music concert starring Post Malone, The Pokémon Company International unveiled more details for its yearlong music program celebrating 25 years of the franchise. At the end of the online event, J Balvin was revealed as one of the premier artists teaming up with Pokémon as part of the P25 Music program in partnership with Universal Music Group. The global reggaeton superstar joins previously announced program headliner and pop icon Katy Perry as well as Post Malone in a year of collaborations and surprise activations matching music artists with the Pokémon brand.

“Pokémon is pulling out all the stops for P25 Music, and I’m thrilled to join the program as one of its premier collaborators,” said J Balvin. “I’m looking forward to adding my own unique flavor to this huge Pokémon party and adding more good vibes to the celebration.”

Katy Perry, J Balvin, and one more surprise superstar artist will each release a song inspired by the pop-culture franchise that has delighted millions of fans of all ages around the world for 25 years. The release of each song will be joined by a music video and an exclusive merchandise collection celebrating each artist and Pokémon.

Just like Pokémon video game adventures, new surprises and discoveries happen along the journey. In addition to these musicians, Pokémon will enlist the help of some of the buzziest new artists from around the world for additional song collaborations. Music fans can stay tuned for more details, including very “Pokémon” ways in which these songs will be released.

These collaborations will culminate in a celebratory year-end digital album “Pokémon 25: The Album” to be released by Universal Music Group’s Capitol Records. The album will feature 14 songs by 11 different Universal Music Group artists including Katy Perry and J Balvin, and Post Malone’s “Only Wanna Be with You – Pokémon 25 Version” surprise original cover of the Hootie and the Blowfish smash ’90s hit ‘performed’ during Pokémon’s P25 Music virtual concert.

Following its original broadcast, Pokémon has made the full concert available to watch on-demand on the official Pokémon YouTube channel. Fans can also watch the concert on Pokémon’s 25th-anniversary website at Pokemon.com/25, where they can also keep up with the latest news for P25 Music and more celebrations across the franchise. The upcoming P25 Music compilation album can be pre-saved beginning today at https://CapitolRecords.lnk.to/saveP25PR/.