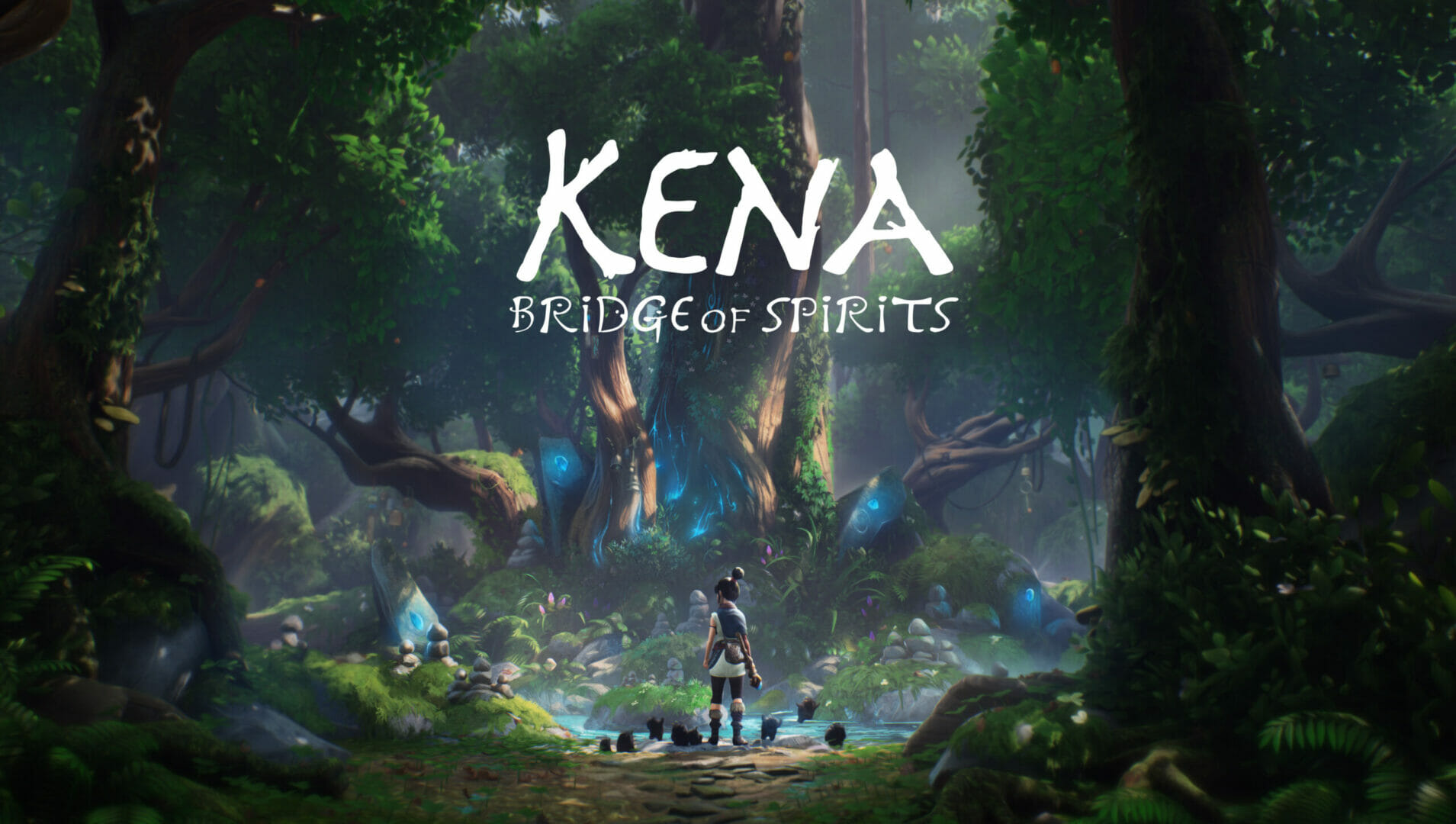 Ember Lab, a new game development studio, revealed Kena: Bridge of Spirits as part of Sony Interactive Entertainment’s PS5 The Future of Gaming event today. A story-driven action-adventure, the game seamlessly blends narrative with exploration, puzzle-solving, and fast-paced combat for a beautiful, immersive journey. Kena: Bridge of Spirits is slated to debut in time for the 2020 Holiday season.

This gorgeous adventure takes players on a journey of self-discovery as Kena restores balance to an ancient village in a once-thriving environment. Players take on the role of Kena, a young Spirit Guide on a quest to uncover the mysterious story surrounding the demise of the village. Using her staff and the help of her collection of tiny companions known as the Rot, the player will disarm adversaries, unlock new skills, uncover secrets, and restore the beauty of the land.

Kena: Bridge of Spirits is the first game from Ember Lab, a small indie studio that honed its skills creating character-driven animated commercials and branded game apps for clients such as Coca-Cola, Major League Baseball, and Hisense. The studio was formed in 2009 by brothers Josh and Mike Grier with the mission to tell great stories with universal appeal. Ember Lab is a tight-knit team of 14 that seeks out and collaborates with emerging talent and developers worldwide.

Many in the game industry may know the studio for Majora’s Mask – Terrible Fate, a short fan film released in 2016 that explored the dark origin story of the Skull Kid. The short combines real-world locations and CG characters. It has been viewed more than 20 million times across YouTube and Facebook and has been praised as one of the best game-inspired fan films.

One of the most unique aspects of the game revolves around enhancing Kena’s abilities with the help of her Rot companions. Building a bond with the Rot leads to a deeper, more organic combat and a nuanced skill evolution. Kena: Bridge of Spirits has been designed to take advantage of the PlayStation 5 hardware performance and DUALSENSE controller. The game features immersive haptic feedback including simulated string resistance for Kena’s Spirit Bow.

“We’ve had this game concept for some time, and we’re finally able to bring our vision to life with the support from Sony and the capabilities of the new hardware,” said Mike Grier, chief creative officer of Ember Lab. “We want Kena: Bridge of Spirits to immerse the player in a detailed, fantastical world that feels real.”

Kena, a young Spirit Guide, travels to an abandoned village in search of the sacred mountain shrine.  She struggles to uncover the secrets of this forgotten community hidden in an overgrown forest where wandering spirits are trapped.

Timid and elusive spirits scattered throughout the forest. They maintain balance by decomposing dead and rotting elements.

Kena: Bridge of Spirits is a story-driven action-adventure set in a charming world rich with exploration and fast-paced combat. Players find and grow a team of tiny spirit companions called the Rot, enhancing their abilities and creating new ways to manipulate the environment.

Releasing in time for the 2020 holiday season, Kena: Bridge of Spirits will be coming exclusively to PlayStation 5, PlayStation 4, and the Epic Games Store. For additional information, please visit EmberLab.com.

For more on news and updates on the Playstation 5 and Kena Bridge of Spirits make sure to keep it locked right here at The Nerdy Basement. And while you’re here, consider supporting us on Patreon. It’s a simple way of supporting us so we can keep on providing you with your Nerdy News!