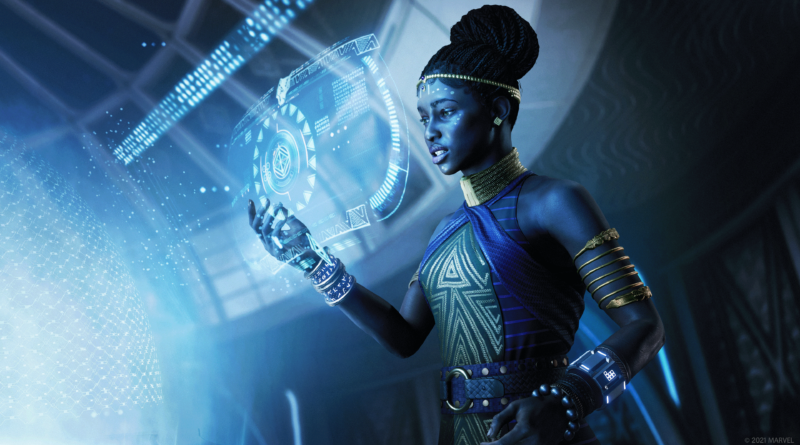 
Marvel’s Avengers will be available to play at no additional cost on Playstation, PC, and Stadia this coming weekend (July 29th – August 1st) as Square Enix looks to celebrate the start of the summer blockbuster season and to mark the permanent launch of the multiple-hero feature in Marvel’s Avengers. A similar all-access opportunity on Xbox consoles will be available in the coming months.

“There’s never been a better time to assemble in Marvel’s Avengers. We’re nearing our one-year anniversary, and players who jump in will get eight heroes, tons of single- and multiplayer content, ongoing events, and more,” said Scot Amos, Co-Head of Studio at Crystal Dynamics. “In addition, we have the War for Wakanda expansion coming in August, so now is a great opportunity to get started so you’re ready to play as Black Panther and take on Klaw with the rest of the Avengers.”

“We’re working closely with our partners at Xbox to find the right time for Xbox One and Xbox Series X|S players to get their all-access opportunity and will have more information about that soon,” added Amos.

Marvel’s Avengers offers players a truly rich experience and combines the single-player focused Reassemble story campaign with the ongoing Avengers Initiative’s War Zone missions, which take the Avengers around the world and beyond. Each mission in the Reassemble campaign is designed to showcase one or more hero’s unique abilities, while the Avengers Initiative missions can be played solo with your own custom AI team or with a group of up to four players** as any Hero in the player’s roster.

The narrative of Marvel’s Avengers continues to expand over time with the addition of new stories featuring new heroes, villains, mission types, regions, items, and more delivered to players at no additional cost once they own the core game, such as the recently released Operations, Kate Bishop – Taking AIM and Hawkeye – Future Imperfect. These stories move the entire Marvel’s Avengers narrative world forward on a multi-year arc, and all-new missions are accessible to the entire roster of playable heroes.

Marvel’s Avengers is also gearing up for the release of the Black Panther expansion “War for Wakanda” which is set to release sometime in August and will introduce Black Panther villain Klaw who is set on stealing Wakanda’s vibranium. In addition, will also bring in T’Challa aka Black Panther as a playable character who will be voiced by the legendary Christopher Judge (God of War, Def Jam Vendetta)