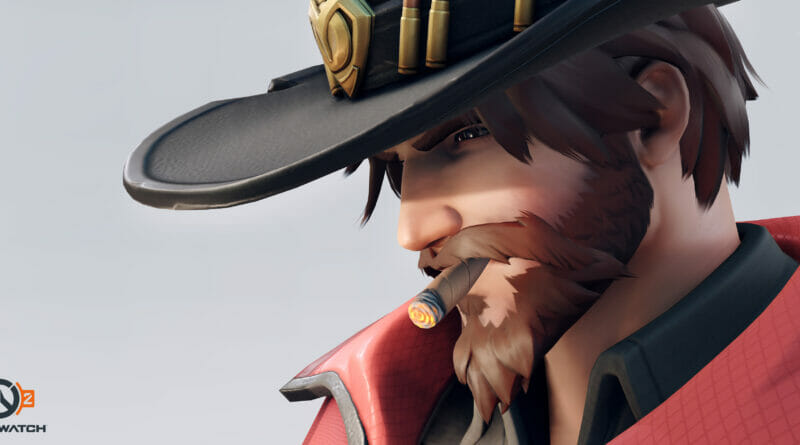 Overwatch 2: Everything You Missed at BlizzCon 2021


Since the big announcement of Overwatch 2 in 2019, Overwatch fans have been anticipating the sequel to this amazing game since they’ve spent countless hours playing the original Overwatch game. If you have decided to turn your phone off over the weekend because you wanted to spend time with your family, you picked the worst weekend ever because BlizzCon 2021 took place and you missed it, but don’t worry, I’ve got you covered. And if you are a new fan, then join me on this breakdown of everything you’ve missed below:

Jeff Kaplan allowed his team to share two real-life inspired maps which were, Rome and New York City. He and his team wanted to provide an authentic feel for each of the maps but also an Overwatch feel to it

From the current, it’s a rocket blasting into space from Earth with all the changes that are currently in development.

More a weapon feels have been developed into each character and gun. From using each gun, the Combat Field Group is making the smallest change from sound to v-effects to the smallest details. Everything is being revisited, nothing is off the table.

The goal of Hero Missions is to provide a PvP co-op mode experience that is completely different from the multiplayer mode.

With each objective you have with each mission they have different based enemies that have very specific actions they must carry out.

While maintaining certain characters signature looks and appeals, the team was babble to be make more changes to their established heroes by improving fabrics tech with colors and changing face rigs as well

The team is working to put together an amazing story that is going to take Overwatch 2 to the next level. Overwatch 2 will introduce backstories which will be including in-game cinematic intros and outros for story missions