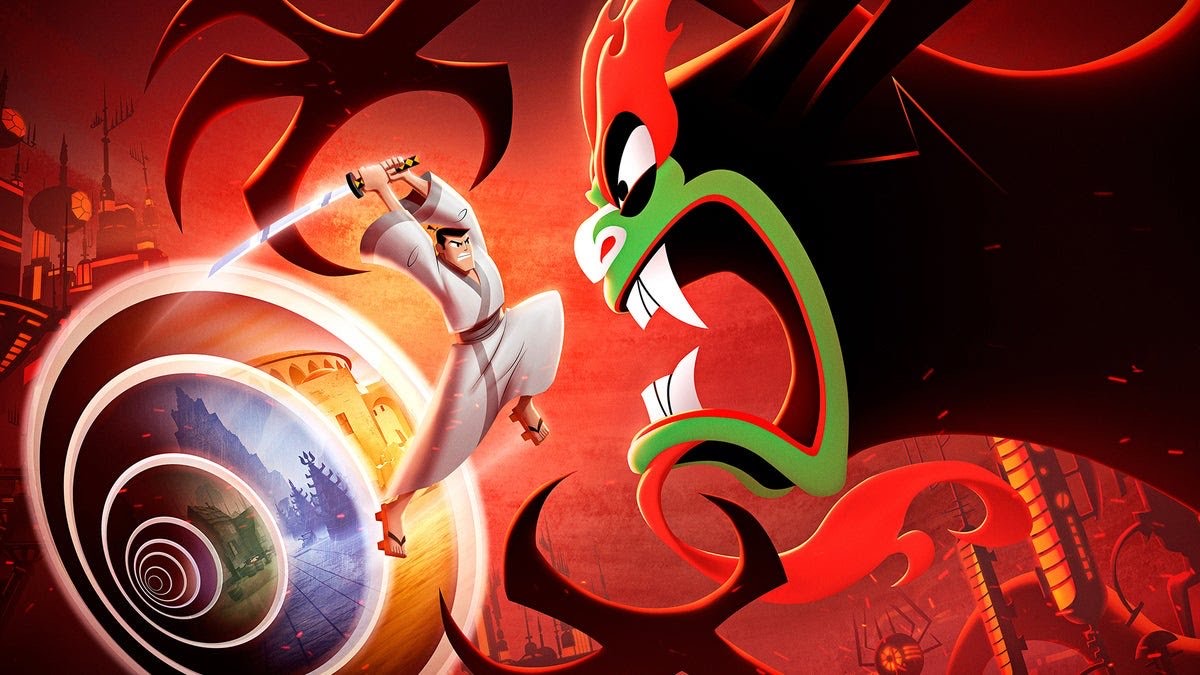 
Adult Swim Games and Soleil Games have teamed up to officially announce Samurai Jack: Battle Through Time. An all-new hack-and-slash action game based on the hit animated series of the same name. The game is slated to release this coming Summer on PlayStation 4, Xbox One, Nintendo Switch, and PC. No official release date has been revealed just yet.

The announcement trailer was released by IGN, which you can check out below.

Set before Jack’s final battle with Aku in the 2017 series finale, Battle Through Time tells an untold story helmed by series head writer Darrick Bachman. As the titular samurai, you’ll team up with trusted allies from the show and face off against familiar foes, travelling across space and time while wielding a variety of different weapons in combat. Your journey will revisit classic worlds and moments from the series, and feature returning characters such as The Scotsman, Scaramouche, Sir Rothchild, and more.