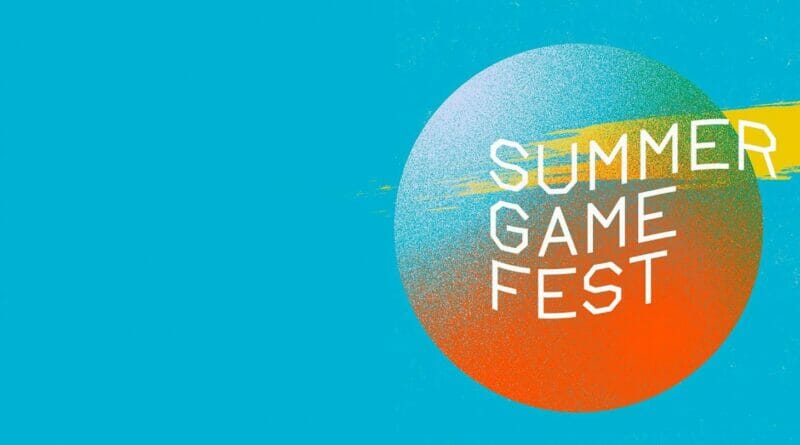 
Every world premiere trailer, new look, announcement and gameplay trailer made during Summer Game Fest can be found right here!

Summer Game Fest Kick-Off Show made its long awaited return just as fans are preparing themselves for this weekend’s E3. Netflix’s Geeked Week has been hosting a week-long daily livestream which will culminate tomorrow with a special segment featuring Summer Game Fest which will feature even more world premieres and new announcements on top off all the announcements made today. And in the process will send fans straight into E3 2021. Without further ado, let’s recap all of today’s Summe Game Fest world premieres and announcements.

Announced by Hideo Kojima himself, Death Stranding will be making its way to the Playstation 5 with improved graphics and additional content.

Announced by the legend himself, Jeff Goldblum, the Jurassic World Evolution sequel will be arriving this year!

Lost Ark will release in the west in the Fall.

The hit online multiplayer game that seemingly blew up out of nowhere is back with new content. This time around Among Us introduces new game modes, new maps, new player roles, new achievements, extra cosmetics and more. Who’s sus? Is it you?

Today, the Summer Game Fest debuted the first official gameplay of Blood Hunt. A team-based action game that is set in the same universe as Vampire: The Masquerade.

Summer Game Fest debuted a new look at the narrative and visual prowess of Monster Hunter Stories 2: Wings of Ruin which is set to release on the Nintendo Switch on July 9th.

A new look at Bad 4 Blood debuted during Summer Game Fest. Don’t miss out on E3 this Sunday as Warner Bros. Games gives a deeper look at the upcoming game from the team behind Left 4 Dead.

Sky: Children of the Light

They always say, save the best for last and Summer Game Fest did just that with the world premiere of Elden Ring! See the mythical world created by From Software and the creator of Game of Thrones (A Song of Ice and Fire) George R. R. Martin in this first gameplay trailer for Elden Ring, featuring terrifying bosses, a dazzling open world, and a mysterious story. Coming January 21st, 2022.

If there’s one thing Summer Game Fest knows how to do is kick-off a party and swing for the fences while doing it. This was just the tip of the iceberg. More world premiere trailers and new looks at upcoming games will come during Netflix’s Geeked Week’s final day and all throughout E3 2021. Make sure you’re following us on Twitter for up to the minute updates on all announcements made throughout the day.