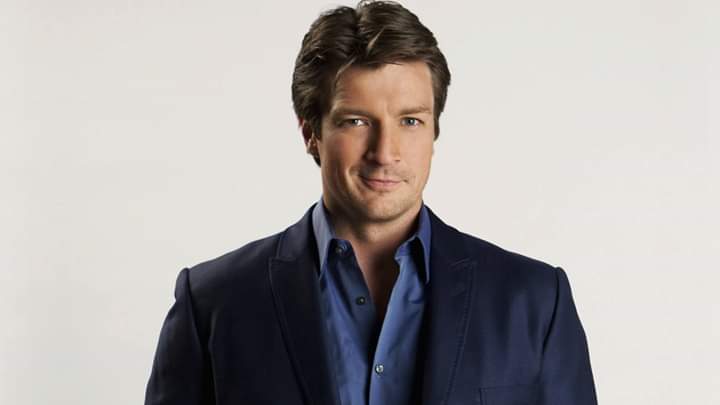 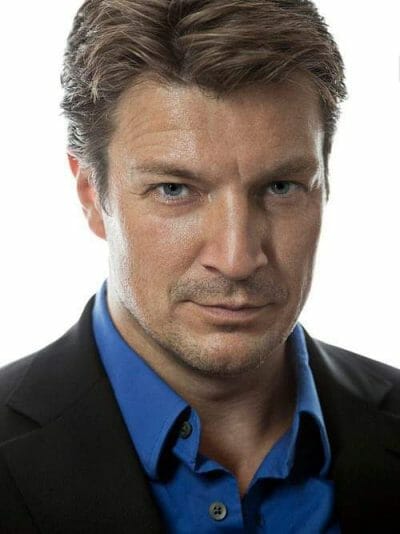 According to Deadline.com, actor Nathan Fillion has been cast in an undisclosed role for Warner Bros.’s upcoming “The Suicide Squad”, directed by James Gunn!

The fan-favorite Canadian-American actor is no stranger to fandom. He has geek credit to his name: having played Captain Malcolm ‘Mal’ Reynolds on “Firefly” and its feature film spin-off, “Serenity”. He also has voice acting to his name, having voiced Hal Jordan/Green Lantern in the Justice League animated universe with Green Lantern: Emerald Knights, Justice League: Doom, Justice League: The Flashpoint Paradox, Justice League: The Throne Of Atlantis, The Death Of Superman as well as voicing Steve Trevor in the Wonder Woman animated film. His voice was also featured in video game titles such as Halo 3, Halo 3: ODST, Halo: Reach, Halo 5: Guardians and Destiny and Destiny 2.

Over the years, he has portrayed Richard Castle on “Castle”, Jack Moore in “Con Man” and most recently, Officer John Nolan in “The Rookie”, both for ABC Network.