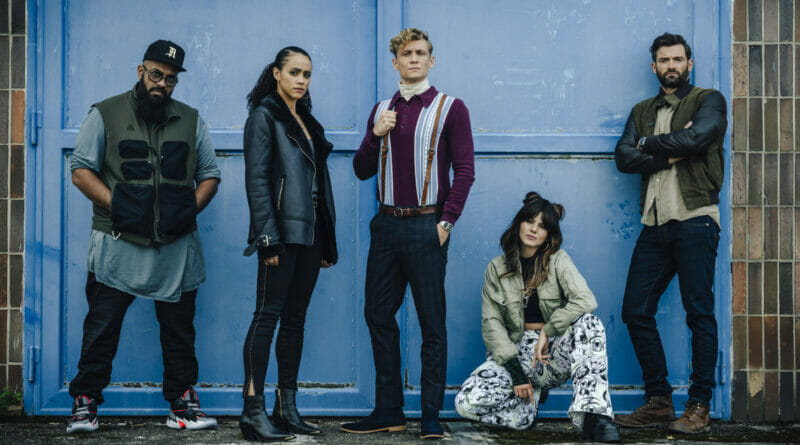 
Zack Snyder’s “ZOMBIE VERSE” expands with “Army of Thieves” but the prequel to “Army of the Dead”, while entertaining is very predictable. Let’s discuss!

Before getting pulled into the world of organized crime goes by the name of Sebastian, a bank teller who has a niche for safecracking and when he is not in the bank, doing his mundane job, Sebastian usually makes videos for the internet about the safest safes in the world and explains the stories behind it. Gwendoline (Nathalie Emmanuel) notices his videos and is amazed by his talent ultimately recruiting him into the ragtag team, to pull off a heist that involves some of the most complex safes in Europe.

Besides being the lead character in “Army of Thieves”, Matthias Schweighöfer is also the film’s director. “Army of Thieves” doesn’t necessarily delve into the zombie lore nor does it expand on it. Instead, it completely focuses on being a typical heist film with a ragtag team that consists of a hacker, a safecracker, a driver, and an action hero-esque character. The film is more often times than not, completely aware that they are trying to pull off something that has been done before by the many heist films that preceded it. Thus limiting it from presenting anything new.

The chemistry between Mattias and Nathalie Emmanuel works really well. Matthias as Sebastian brings forth a lot of charm and energy that keeps the movie afloat. Allowing the film to be worthwhile and thoroughly entertaining. The rest of the cast is very decent. Playing their parts very well and do what supporting cast members do, yet none of their characters are memorable. “Army of Thieves” also suffers from issues within the script and screenplay that have been tried and tested before.

Cinematographer Bernhard Jasper and director Matthias Schweighfoer both deliver a film that is visually captivating, paired with great-looking visuals and CGI work. The film’s heist scenes are definitely worth mentioning, as well as the film’s action sequences which are well crafted and choreographed perfectly paired with the perfect amount of slow-motion without feeling like you’re being hammered across the face with it. With certain pacing issues in both the second act and third act, we are left with a movie that is an entertaining prequel that doesn’t offer much to the universe it lives in.

“Army of Thieves” is streaming now on Netflix. 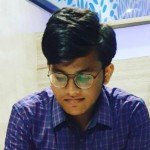