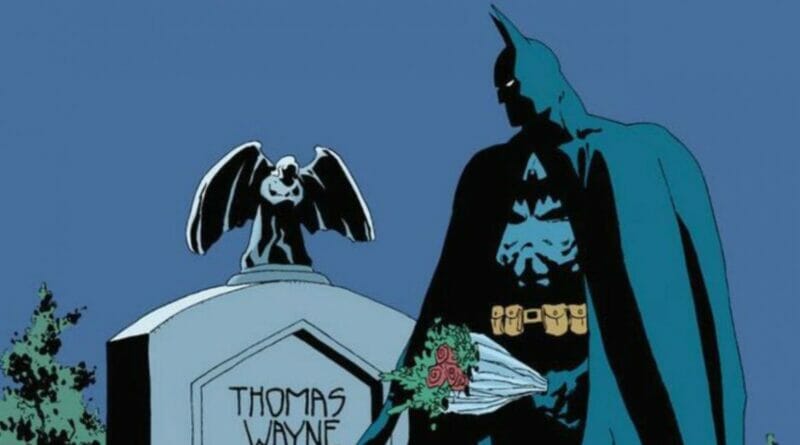 The two-part animated adaptation of Batman The Long Halloween which is set to release later this year has announced its voice cast which includes Supernatural’s Jensen Ackles as Bruce Wayne/Batman, Josh Duhamel as Harvey Dent, and the late Naya Rivera as Selina Kyle/Catwoman. The late Naya Rivera completed all of her voice over work prior to her passing in July of 2020.

Chris Palmer, known for Superman: Man of Tomorrow, is directing from a script that reteams him with Man of Tomorrow screenwriter Tim Sheridan. Jim Krieg and Kimberly S. Moreau are producing. Butch Lukic is the supervising producer, with Michael Uslan and Sam Register serving as executive producers.

Batman The Long Halloween will be adapted from the comic book story of the same from writer Jeph Loeb and artist Tim Sale. Released in 1996 and ending in 1997, The Long Halloween tells the tale of Batman in the early years of his career as the Caped Crusader. Gotham City is being plagued by a killer known as Holiday who kills once a month.