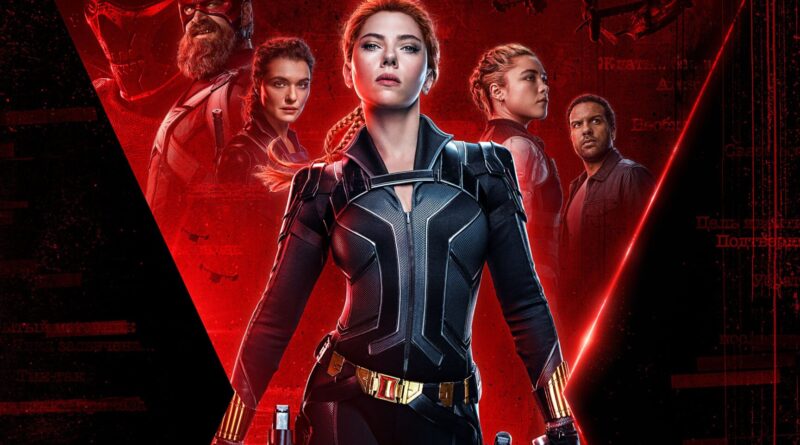 
Black Widow, Shang-Chi and the Legends of The Ten Rings, and The Eternals all receive new release dates due to the ongoing pandemic.

If you’ve been keeping up with us whether it’s on social media or directly here on our website. You’ve been aware that we’ve been keeping a keen eye on the status of Black Widow’s upcoming release date. Whether it was concrete reports regarding actual delays or rumors that sparked speculation about Black Widow getting a release on Disney+ ala Mulan. It’s been a ton of work keeping up with these delays all across Hollywood.

Today Variety reported a massive release date shift for Marvel Studios and other non-comic book films for the remainder of 2020 and leading into 2021. As we all know, Black Widow was set to kick off Phase 4 of the MCU this past May. Being one of the big summer blockbusters for the year. Unfortunately, COVID had other plans. Marvel eventually delayed Black Widow to November 6, 2020, now that release date is no longer a thing as Black Widow has now been pushed back to May 7, 2021 delaying the film for an entire year from its initial release date, May 1, 2020.

Phase 4 of the MCU was on its way to lay down the groundwork and the foundation of what was to come in the next decade of the MCU. Just like Phase 1 each film and series (WandaVision, Loki, The Falcon and The Winter Soldier) were to serve as the connective tissues for the overarching story to come. Black Widow was not the only film (or series) on the verge of a delay.

Another Black Widow delay meant that the entirety of the beginning of Phase 4 could also be pushed back. Earlier this week Disney/Marvel Studios releases the first official trailer for WandaVision which has now been confirmed to release at some point later this year. Rumor has it that the series will debut around Thanksgiving or sometime in December, something neither Disney nor Marvel has yet to confirm outright.

But now that WandaVision has a confirmed release window, an official trailer, and a poster the only Disney+ series left in limbo in terms of a release date is The Falcon and The Winter Soldier. A series that was set to also release this past Summer. August 2020 to be exact. The Falcon and The Winter Soldier and Black Widow have heavy connective pieces of the puzzle that Marvel Studios is once again putting together.

At the time of this writing, according to scoopers online, that’s the main reasoning for Black Widow’s delay other than Disney wanting the film to be seen in theaters as any other studio would love to have their big-budget films seen.

What is that connective piece? Enter the Thunderbolts. A group of reformed supervillains put together by none other than General “Thunderbolt” Ross, hence the name. This group is rumored to be introduced in both Black Widow and The Falcon and The Winter Soldier. Hence Taskmaster being the main antagonist in Black Widow and Helmut Zemo (Baron Zemo) being the main antagonist in The Falcon and The Winter Soldier, outside of the U.S. Agent. All three individuals are rumored to be part of the Thunderbolts team that Thunderbolt Ross is putting together.

You can see how the delay of this film has caused a domino effect across the entire Phase 4 film slate, while slightly affecting the Disney+/Marvel release slate as well. Even if all of the films and shows aren’t connected in the grander scheme of things.

The Falcon and The Winter Soldier as well as Loki have both resumed production after their respective production halts back in March. The Falcon and The Winter Soldier is slated to release sometime in 2021 with WandaVision as I mentioned above releasing later this year. Black Widow is now set to release on May 7, 2021, with Shang-Chi and The Legend of The Ten Rings releasing on July 9, 2021, being delayed two months from its initial release date (May 7, 2021) which has now been occupied by Black Widow. Chloe Zhao’s Eternals film gets pushed back a whole nine months from its initial release date (February 12, 2021) to November 5, 2021.