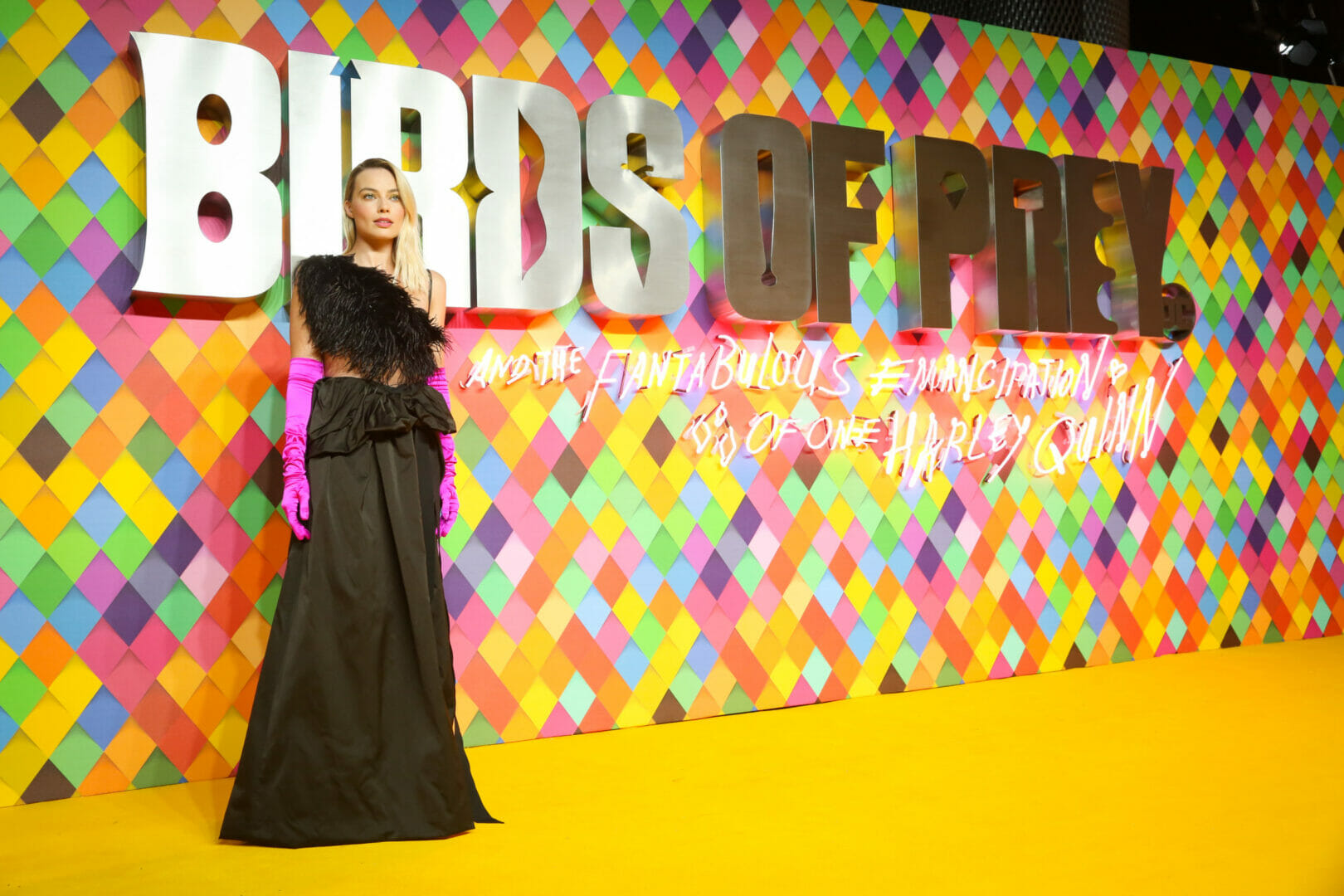 GALLERY: GET A LOOK AT THE CAST & CREW OF BIRDS OF PREY AT THE LONDON YELLOW CARPET PREMIERE


Birds of Prey held it’s official Yellow Carpet World Premiere today in London, UK and thanks to Warner Bros. we are able to provide our readers with a nice gallery focusing on the cast and crew who made this film possible.

RELATED: GET A NEW LOOK AT THE BIRDS OF PREY WITH THESE NEW IMAGES

Birds of Prey has been receiving dazzling reactions on social media praising the film’s cast, the villain and fight choreography. With a notable few naming Ewan McGregor’s Black Mask as the best villain in the DCEU to date. While Birds of Prey is still about a week away from smashing theaters for the general public, DC Universe is providing its subscribers with an advanced screening for the film taking place on February 4-5.

“You ever hear the one about the cop, the songbird, the psycho and the mafia princess? Birds of Prey (And the Fantabulous Emancipation of One Harley Quinn) is a twisted tale told by Harley herself, as only Harley can tell it. When Gotham’s most nefariously narcissistic villain, Roman Sionis, and his zealous right-hand, Zsasz, put a target on a young girl named Cass, the city is turned upside down looking for her. Harley, Huntress, Black Canary and Renee Montoya’s paths collide, and the unlikely foursome have no choice but to team up to take Roman down.”

Birds of Prey (And The Fantabulous Emancipation of One Harley Quinn) arrives in theaters February 7.