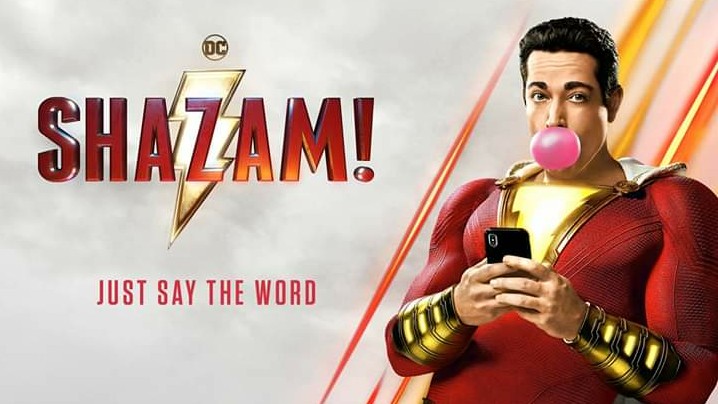 Warner Bros. made the official announcement this past weekend at CCXP Comic-Con in Brazil. As expected, the news hit the fans in attendance with pure excitement and joy!

Zachary Levi, of course, will be back in the titular role of the mighty superhero. Asher Angel and Jack Dylan Grazer, who portrayed ‘Billy Batson’ and ‘Freddie Freeman’ respectively, are expected to also reprise their roles in the sequel. However, no further news nor official confirmation was given nor shared in that regard. Also, it is still unknown when production will begin.

Earlier this year, news of a potential sequel was announced, but never officially confirmed. Also, Levi stated that production filming could begin sometime next year, bringing the timetable to around Summer 2020. Looking back, and in terms of said timeline, the statement would make sense but also speculative.

Shazam! hit theaters earlier this year and was positively and greatly received by fans and critics alike. Many considered it a ‘breath of fresh air’ to the DC Universe. It was lighter in tone, had a family-friendly feel and plenty of heart, as opposed their darker entries such as Man Of Steel, Batman vs. Superman: Dawn Of Justice and Suicide Squad.

Levi has said more than once that the role of Shazam was a life-changing event – one that he credits friend and Guardians of the Galaxy director, James Gunn. Levi stated numerous times that Gunn was instrumental in recommending him for the role.

Fans of the film have been waiting for a sequel announcement for months now. It is great to finally know Shazam! 2 is officially happenning ▪