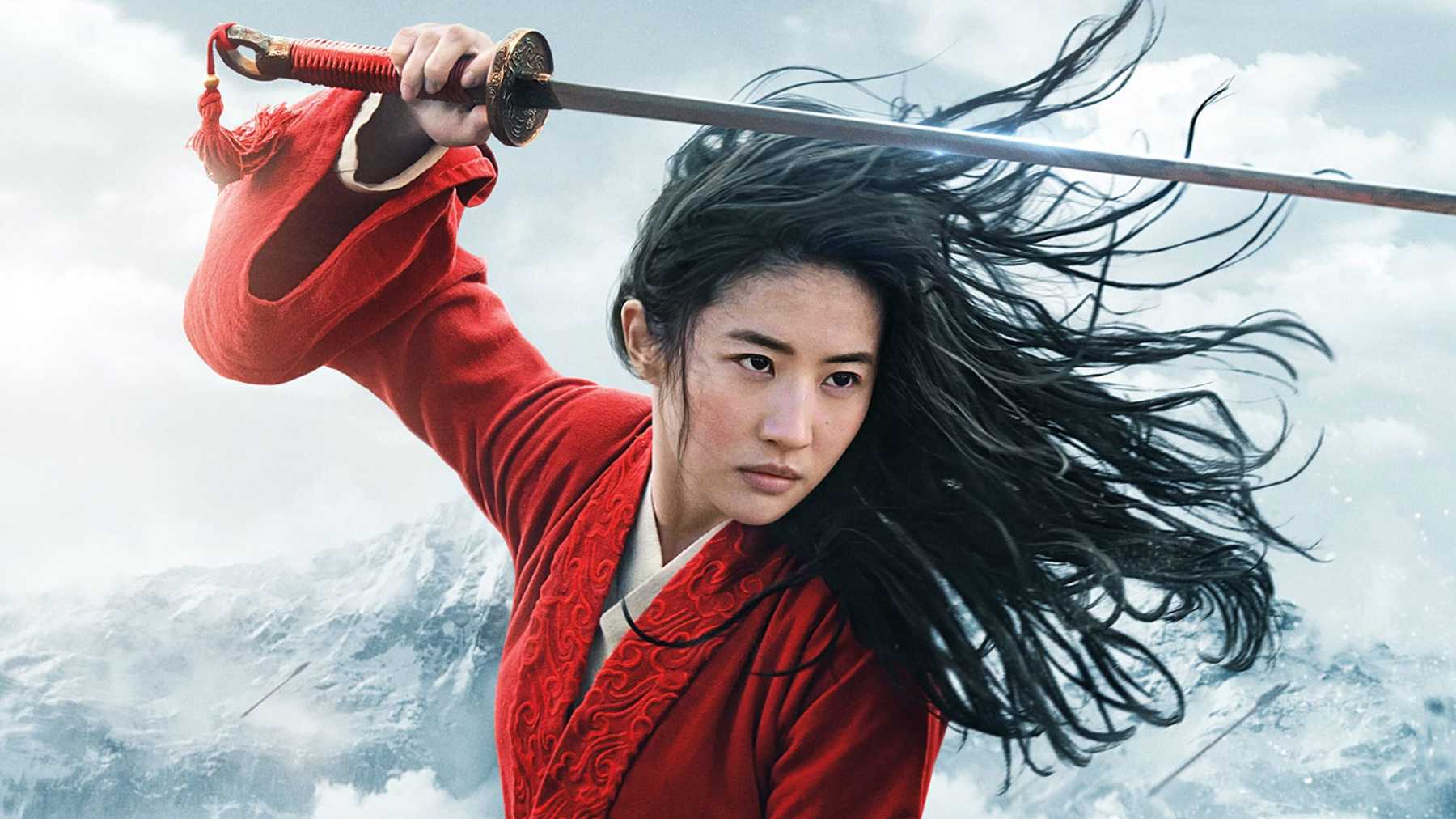 
The novel coronavirus is taking the nation by storm! Not only are the number of confirmed coronavirus cases and coronavirus related deaths rising. The number of mass crowded events are also being postponed and/or canceled entirely due to the current pandemic.

Yesterday we reported that E3 2020 had officially been canceled due to the overwhelming safety concerns of the coronavirus. Earlier this morning, THR reported that Disney went on to officially cancel their European Red Carpet World Premiere for Mulan. Despite the cancellation of the red carpet, Mulan will still be screened Internationally.

But this isn’t the first event Disney has canceled in Europe due to the growing concerns regarding the coronavirus. Just last week Disney also canceled their Disney+ European launch event due to the virus. Additionally, 007: No Time To Die and Peter Rabbit 2 both had their European release dates postponed and will now release in November and August respectively.

Following the revelation of Tom Hanks. The NBA announced that they would be suspending the current NBA season after Utah Jazz player, Rudy Gobert tested positive for the coronavirus. Additionally, last night’s matchup between the Utah Jazz and Oklahoma City was postponed just before the official tipoff.

Although the NHL hasn’t officially suspended their current hockey season. They have advised their teams to avoid team practices and team meetings until they figure out the right course of action amidst the coronavirus pandemic. LA Laker LeBron James expressed his feelings regarding the status of the nation due to the coronavirus.

The chain of events didn’t stop there. CinemaCon was also canceled by the con’s organizers.

“It is with great regret we are announcing the cancellation of CinemaCon 2020,” said a statement from NATO’s John Fithian and Mitch Neuhauser.

“Each spring, motion picture exhibitors, distributors and industry partners from around the world meet in Las Vegas to share information and celebrate the moviegoing experience. This year, due to the travel ban from the European Union, the unique travel difficulties in many other areas of the world and other challenges presented by the Coronavirus pandemic, a significant portion of the worldwide motion picture community is not able to attend CinemaCon. While local outbreaks vary widely in severity, the global circumstances make it impossible for us to mount the show that our attendees have come to expect. After consultation with our attendees, trade show exhibitors, sponsors, and studio presenters, NATO has decided therefore to cancel CinemaCon 2020. We look forward to continuing the 10-year tradition of presenting the largest movie theater convention in the world and joining our attendees in future celebrations of the moviegoing experience,”

California Governor Gavin Newsome also went on to recommend the cancellation or delay of any and all gatherings housing more than 250 attendees. Along with that nearly all events nationwide happening in the month of March will be canceled. The question is whether or not events like WonderCon and San Diego Comic-Con will also be postponed or canceled. Despite San Diego Comic-Con revealing that they still plan on hosting WonderCon and SDCC as planned. According to insiders online, cancellation or delay for WonderCon 2020 should be expected.

“The health and safety of our fans, performers and employees are our top priorities and we are monitoring the situation closely with our partners and government officials in Tampa Bay,” WWE’s statement at the time read. “We remain committed to hosting WrestleMania at Raymond James Stadium on Sunday, April 5, and like other entertainment properties in the U.S., there are currently no plans to cancel or postpone our upcoming events.”

As I mentioned above the list of canceled events due to the coronavirus keeps getting extended. Emerald City Comic-Con, SXSW, and Coachella were canceled prior to the newly canceled events of last night. The spread of the virus is rapid so self-quarantine has been recommended for anyone who is sick whether or not they have contracted the coronavirus.

Safety and sanitary precautions have also been pushed to the general public to avoid contraction at all costs.

MORE ON THE CORONAVIRUS: