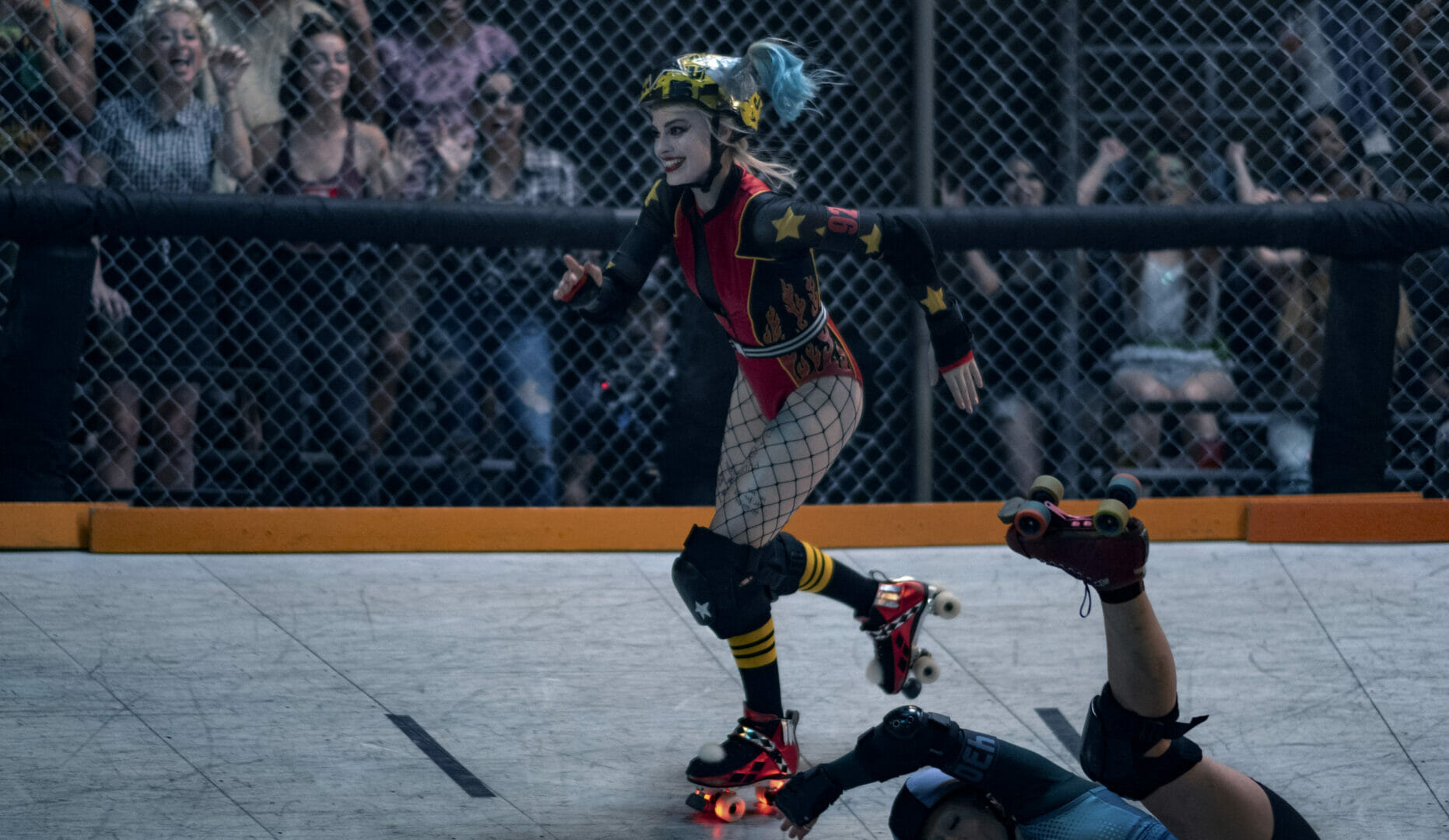 DOES BIRDS OF PREY HAVE A POST-CREDIT SCENE? (SPOILERS)


The biggest question regarding Birds of Prey even prior to the film’s release was whether or not the film contained a post-credit stinger. Post-credit scenes have become a must-have for the viewing audience, all thanks to Marvel Studios who have post-credit stingers the norm when it comes to watching a comic book film in theaters.

*SPOILER WARNING! VIEW AT YOUR OWN RISK*

Now that we got that spoiler warning out of the way. Does Birds of Prey have a post-credit scene? The straight answer is no. There is no actual mid or post-credit scene, but there is a post-credit voice over from Harley Quinn herself. Teasing a juicy little secret about the Dark Knight…

“Did you know that Batman f-“

And that’s all we got! While’s it’s nothing that indicates any connection to any DCEU film prior or currently in the works. More specifically, Matt Reeves’ The Batman. It’s a small reward for the fans who patiently waited to see some sort of setup for a sequel or spin-off.

Birds of Prey is now playing in theaters everywhere!