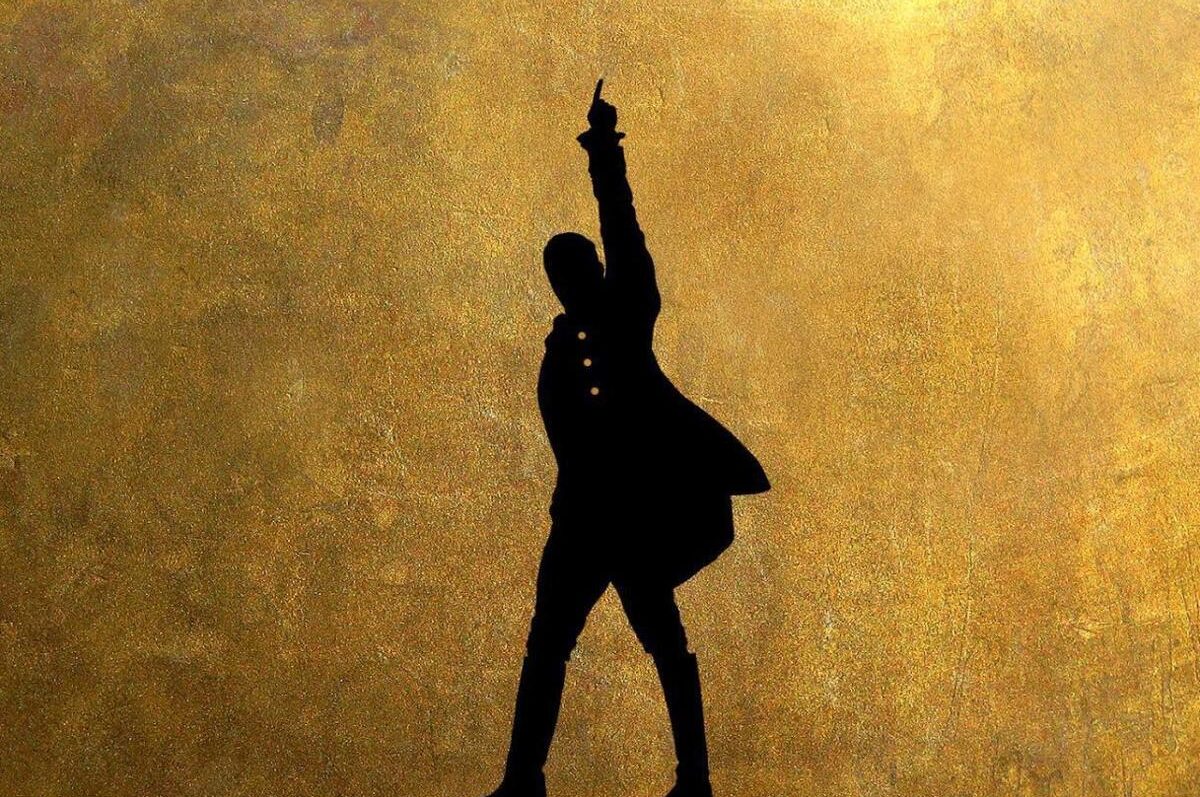 
Live theater is one of many industries that have been shut down due to COVID-19. This has not only hurt those that work within the industry, from actors to composers to directors but also fans who wish to see some of Broadway’s most notable projects.

Despite these dire circumstances, Disney has worked to aid those pining for musical theater, with the July 3 release of their pro shoot of “Hamilton” on Disney+. Created by Lin-Manuel Miranda and originally coming to Broadway in 2015, “Hamilton” received immense praise from critics and fans alike, netting it 16 Tony Award nominations and winning 11.

With the filming being done by Thomas Kail in his film directorial debut, fans and newcomers alike have a chance to see one of the most acclaimed musicals in recent years. Luckily, “Hamilton” translates to the film medium well in this case, making viewers that normally would not be able to watch it feel as if they were in the room where it happened.

“Hamilton” serves as a biographical musical that focuses on the life of Founding Father Alexander Hamilton, from his upstart in the American Colonies all the way to his death at the hands of Aaron Burr. Viewers see his struggles as he strives for power, deals with familial issues, and tries to establish a legacy that will be remembered long after his passing; all of these events are accompanied with hip-hop and rap-inspired songs with memorable titles such as “My Shot,” “Guns and Ships,” and “Ten Duel Commandments.”

The musical itself has been talked about to death, but I have to bring up how incredible its achievements really are. Every cast member, from the main cast to the ensemble members, manage to make an impact with their performance, with every second being filled with either intense choreography, powerful emotional singing, or both.

Lin-Manuel Miranda does a great job of showing how complex Alexander Hamilton was with his determined and stubborn demeanor, and Leslie Odom Jr. creates a character just as powerful in Aaron Burr, creating a character whose careful and reserved demeanor conflicts with Hamilton’s, leading to a compelling story of how close friends can become bitter rivals in the blink of an eye.

Those with smaller roles in the musical, like Phillipa Soo and Jonathan Groff manage to shine in their own ways. As Eliza Hamilton, Soo exudes love and dedication to her husband Alexander, making her one of the most tragic and compelling characters by the end, when she manages to seize her place in the spotlight for her solo songs. Groff, on the other hand, does the best job of standing out as King George III. Even though he rarely appears in the show, whenever he does come on-stage, you are guaranteed laughs with a performance so extravagant you cannot help but adore it.

The music in the show also continues to be varied and impressive throughout the entirety of the musical’s 2-hour-40-minute runtime. Each song has its own sound and feel to it, which is a spectacular feat when you consider that the musical has 46 songs under its belt. Regardless of one’s tastes, you will be sure to find at least one song that sticks with you after watching the show. That “Hamilton” manages to accomplish this is one of the many reasons that the original musical is as renowned as it is.

When it comes to how the musical was translated into film, it mostly sticks the landing. The camerawork manages to capture all of the stage’s events in their glory, while occasionally zooming in during certain points in order to show the emotions that a character is going through. These definitely add to the impression that one is watching a movie, even if it technically is not.

Although these close-ups could have been used more often to help make the goings-on in the musical clearer, they do not actively detract from the overall experience. It may not feel like a direct adaptation of the musical, but that is because it’s not; rather, it is the actual musical shown in better detail, making you feel like you are watching the original show in a great seat, albeit with some extra perks.

Disney’s recording of “Hamilton” is a great reminder of why the musical is regarded as one of the best in recent years. With its charismatic cast and infectiously catchy music, its charm continues to exist, even with its newfound existence on Disney+.

Although the camerawork could leave something to be desired for some, you will still have a great time learning about one of America’s most important Founding Fathers with this brilliant musical. With Disney+ telling its story, “Hamilton” presents itself to new audiences with most of its original glory, making it an enjoyable watch for both theater fans and non-theater fans alike.

For more film news, trailers, and all the latest updates on HBO Max, make sure to keep it locked right here at The Nerdy Basement. And while you’re here, please consider supporting us on Patreon. It’s an easy way of supporting us so we can keep proving you with your Nerdy News!