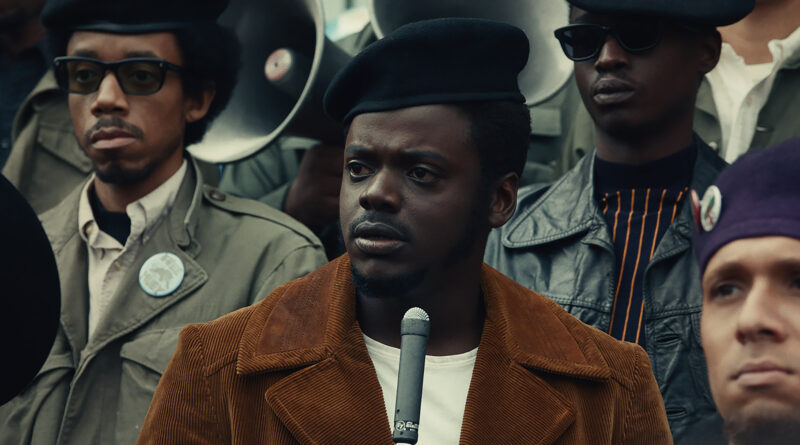 
Here’s Everything Coming to HBO Max in February!

“Tom & Jerry,” which premieres on February 26, reignites one of the most beloved rivalries in history when Jerry moves into New York City’s finest hotel on the eve of “the wedding of the century,” forcing the event’s desperate planner to hire Tom to get rid of him. Both films will be available on HBO Max for 31 days from their respective theatrical releases in the U.S. included at no additional cost to subscribers.

Additional titles arriving to the platform include  Studio Ghibli’s “Earwig and the Witch,” the new “Justice League” animated series, and “Chewing Gum” from Michaela Coel (“I May Destroy You”). Blockbuster films such as “Aquaman,”  Academy Award® winner “Argo,” “The Graduate,” and  “Selena,” will also premiere this February.

As a reminder, HBO subscribers in the U.S. have free access to the HBO Max app as part of their HBO subscription through participating providers. For those who still need to sign-up, HBO Max is offering a limited time savings of 20% when prepaying for 6 months, now available through March 1. Terms and conditions apply. Visit HBOMax.com for more details.

FULL LIST OF TITLES COMING TO HBO MAX IN FEBRUARY:

The limited series explores the complex real-life investigation surrounding the 2017 murder of Swedish journalist Kim Wall, making international headlines around the world as one of the most notorious criminal cases in Danish media history.

Set in 1981, Ritchie (Olly Alexander), Roscoe (Omari Douglas) and Colin (Callum Scott Howells) are young lads, strangers at first, leaving home at 18 and heading off to London with hope and ambition and joy… and walking straight into a virus that most of the world ignores.

A five-episode limited series from Sweden, explores the hopes that bring a small community together, the secrets that tear it apart, the courage it takes for an individual to go against the group and the consequences of how we raise our children.

One of the most beloved rivalries in history is reignited when Jerry moves into New York City’s finest hotel on the eve of “the wedding of the century,” forcing the event’s desperate planner to hire Tom to get rid of him, in director Tim Story’s “Tom & Jerry.”  The ensuing cat and mouse battle threatens to destroy her career, the wedding and possibly the hotel itself. But soon, an even bigger problem arises: a diabolically ambitious staffer conspiring against all three of them.