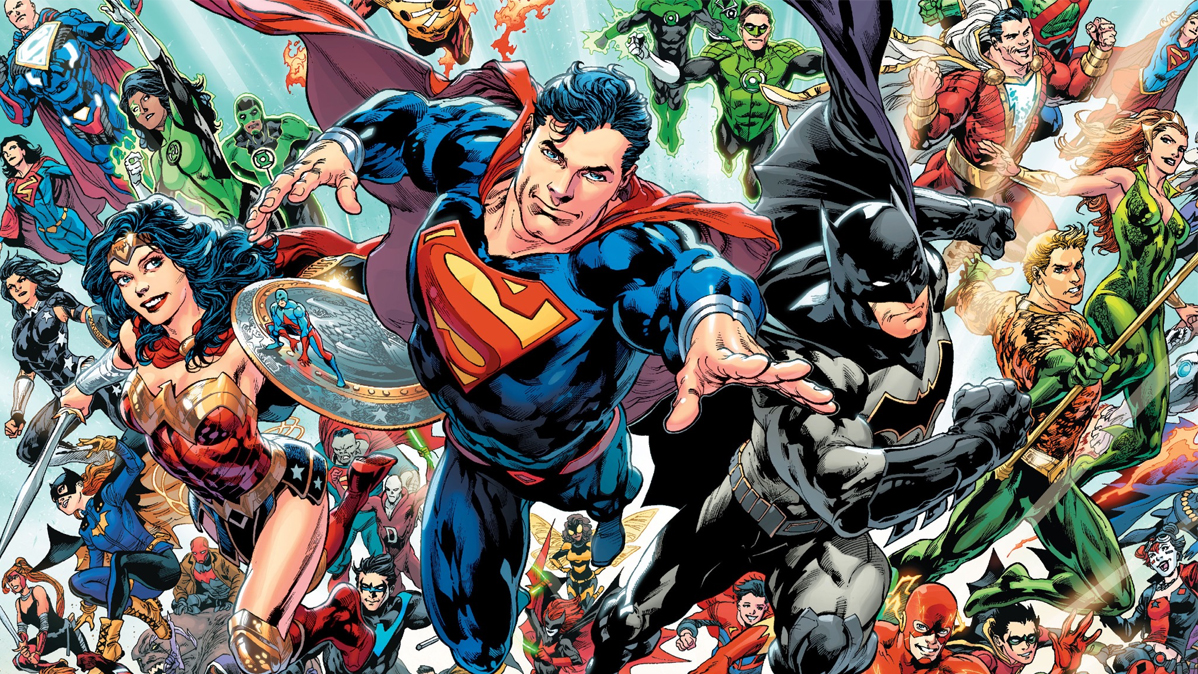 And the rumor mill once again has begun to spin! It’s been an incredible couple of weeks for DC fans all across the world. We recently got our first teaser for Zack Snyder’s cut of Justice League, we got word that Michael Keaton is in talks to reprise his role as Batman in Andy Muschietti’s Flash solo film, and the possibility of a Batman Beyond live-action film.

A few days ago DCEU Mythic reported that Warner Bros. was indeed moving forward and is going into active development of a live-action Zatanna film set apart from J.J. Abrams’ HBO Max Justice League: Dark live-action series which is being produced by his production company Bad Robot. According to DCEU Mythic, other characters who are members of the Justice League: Dark ensemble could also be making their way to the big screen in the live-action medium. Which leads to our next tidbit, Constantine.

According to an exclusive report from The Direct, a live-action Constantine film is in the works over at WB with J.J. Abrams’s Bad Robot production company rallying it behind it. As well as J.J. Abrams serving as a producer on the film. According to this report, the film will have a similar look and feel to Bad Robot’s upcoming project, most notably, HBO Max’s Justice League: Dark. At the moment there is no word on whether or not Warner Bros. is planning to have an interconnected film/tv universe like the MCU is planning to do with their Disney+ exclusive shows.

Harkening back to Justice League, in a new report from DCEU Mythic. Warner Bros. is currently developing a live-action Justice League: Rebirth film, which will be separate from Zack Snyder’s Justice League will release on HBO Max in 2021. While this film is still in the very early stages of development, speculation is that WB could potentially look at J.J. Abrams and his production company Bad Robot to produce/direct the film respectively.

Previous reports have indicated that Warner Bros. has been keen on J.J. Abrams bringing Superman back to the big screen and if those reports are to eventually become true, then this would be the perfect way for WB to do such a thing. The title of Rebirth, if it sticks, clearly points at a definite reboot for the Justice League on the big screen.

With The Flash solo film ramping up production and adapting the Flashpoint storyline which will also serve as a soft reboot for the DCEU to move further away from Snyder’s initial vision. Flashpoint will most likely serve as the segue way for Justice League: Rebirth. It also gives WB the chance to adapt the most recent Justice League continuity from the comics while sprinkling in some old material from its most successful DCEU films like Wonder Woman, Aquaman and Shazam.

To make things much more clear, this is all rumors for more, and nothing has been officially announced by Warner Bros. or DC. If anything is to come to fruition it will be announced next month during DC Fandome, which will have panels for all upcoming DCEU films, including The Flash and two unannounced films. We’ll keep you all as updated as possible as these stories develop.

For more film news, trailers, and all the latest updates on HBO Max, make sure to keep it locked right here at The Nerdy Basement. And while you’re here, please consider supporting us on Patreon. It’s an easy way of supporting us so we can keep proving you with your Nerdy News!