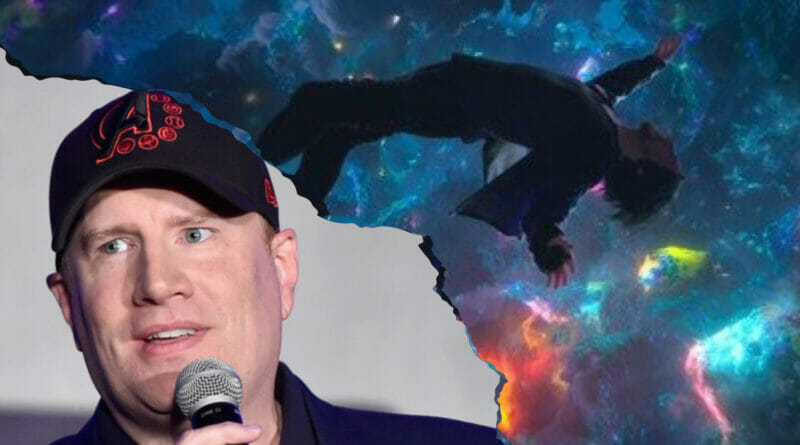 
Now with the multiverse fully introduced thanks to Loki’s season finale, Kevin Feige has now held a meeting to set ‘Multiverse Rules’ for the MCU

During a recent interview with the D23 Inside Disney Podcast Kevin Feige revealed that he held a broad MCU meeting with all of its creatives to create a set of rules for the MCU’s multiverse. Something completely unprecedented for Marvel Studios and the MCU as a whole. As Doctor Strange in the Multiverse of Madness fast approaches, new rules had to be implemented in order to main the MCU’s continuity, Feige went on to stay:

“The multiverse is coming up in a big way. There’s interconnectivity there that people have already started to see and suss out and I had a meeting this morning with the whole broad Marvel Studios team going through the multiverse and the rules of the multiverse and exactly how to really deliver on the excitement surrounding the multiverse.

Because like with so much with Marvel, that is a topic—when we first had Sam Jackson appear in a cameo at the end of Iron Man. I thought it would be a relatively small group of people that were excited by that and that we’d have to then educate a broader public about what that meant and who Nick Fury was, but almost instantly, if you remember, way back to the Summer of 2008: it ignited everyone’s imagination.”

As previously mentioned this is something totally unprecedented for the MCU and Kevin Feige reaffirms that “We used to not need [a whiteboard] because it really was just all in our collective imaginations at the studio,” Feige said. “Just before the pandemic, we started going, ‘You know, maybe we need a big whiteboard’ and then we all went into our houses.”

With the multiverse now in complete disarray and Kang the Conqueror on his way to conquer all of these various timelines, the MCU’s continuity has also been thrown into disarray. Kevin Feige and the rest of the creatives over at Marvel Studios will need the biggest whiteboard possible in order to keep the MCU’s continuity as tight as possible. Who needs Doctor Strange when you have Kevin Feige?