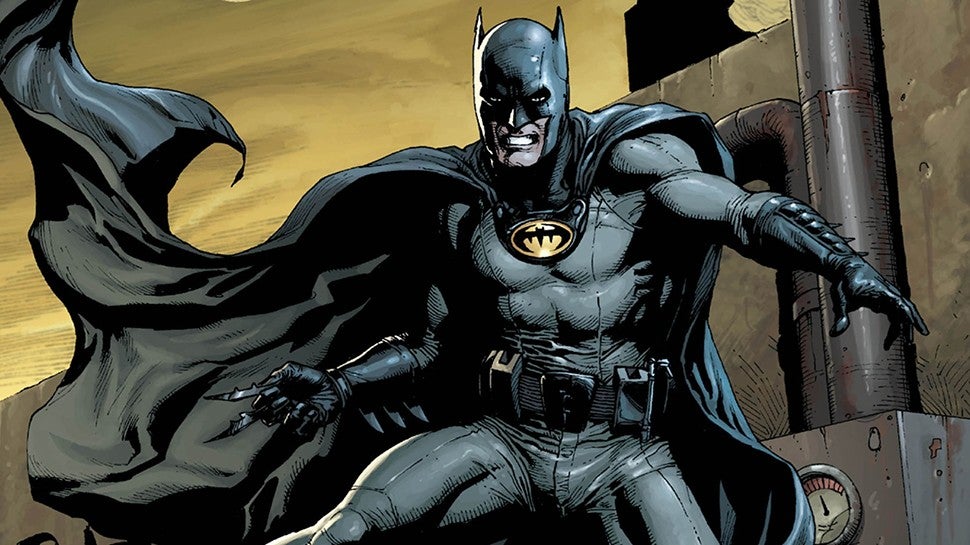 MATT REEVES’ THE BATMAN: THE CAST SO FAR


The upcoming Batman film currently dubbed ‘The Batman’ starring Robert Pattinson, is being directed by Planet of the Apes director Matt Reeves, has been lining up a star-studded cast. The final slots of the overcall cast are being filled with a recent casting for Crime Mob Boss Carmine Falcone. Let’s take a took at the cast for the film so far.

Leading the charge is Twilight and indie film star, Robert Pattinson who will be playing the billionaire playboy, Bruce Wayne and his alter ego, The Batman.

Starring alongside Robert Pattinson is Zoe Kravtiz, who will be playing the Femme Fatale, one of the Sirens of Gotham, Selina Kyle aka Catwoman. Catwoman is slated to be one of the many villains to be featured in the upcoming film and also certainly the love interest of Bruce Wayne/The Batman.

Paul Dano will be at the forefront of the villain side of the cast, portraying long-time Batman nemesis, Edward Nigma. Not much has been revealed about Dano’s role as The Riddler or what kind of battles Batman will have to deal with when it comes to The Riddler but it will be an interesting dynamic to see when these two rivals clash. Paul Dano will mark the third live-action iteration of The Riddler following Cory Michael Smith’s portrayal of the character on the television series Gotham.

Playing Bruce Wayne’s butler, Alfred Pennyworth is Andy Serkis. Serkis has had a long-time working relationship with Matt Reeves and is sure to make a memorable mark on the long line of live-action iterations of Alfred Pennyworth.

The lastest confirmed casting for The Batman is John Turturro. Turturro is set to play Crime Mob boss Carmine Falcone. Carmine Falcone and The Falcone Family have been one of Batman’s biggest enemies in his early days of donning the cape and cowl. While Turturro is commonly known for his comedic roles (not saying he doesn’t have any serious or dramatic roles), it’ll be interesting to see his take and what he brings to Carmine Falcone in this film.

While not officially confirmed (yet), renowned actor Colin Farrell is currently in talks to portray iconic Batman villain, The Penguin. While Farrell doesn’t necessarily fit the physical attributes of The Penguin. Word around social media has been that he would be portraying Emperor Penguin.

Matt Reeves confirms his castings via Twitter after Hollywood trades break their initial reports. Only time will tell if Colin Farrell will indeed be playing The Penguin in the upcoming film. Of course, we should wait for official confirmation and the double confirmation from Matt Reeves, following any and all official word.