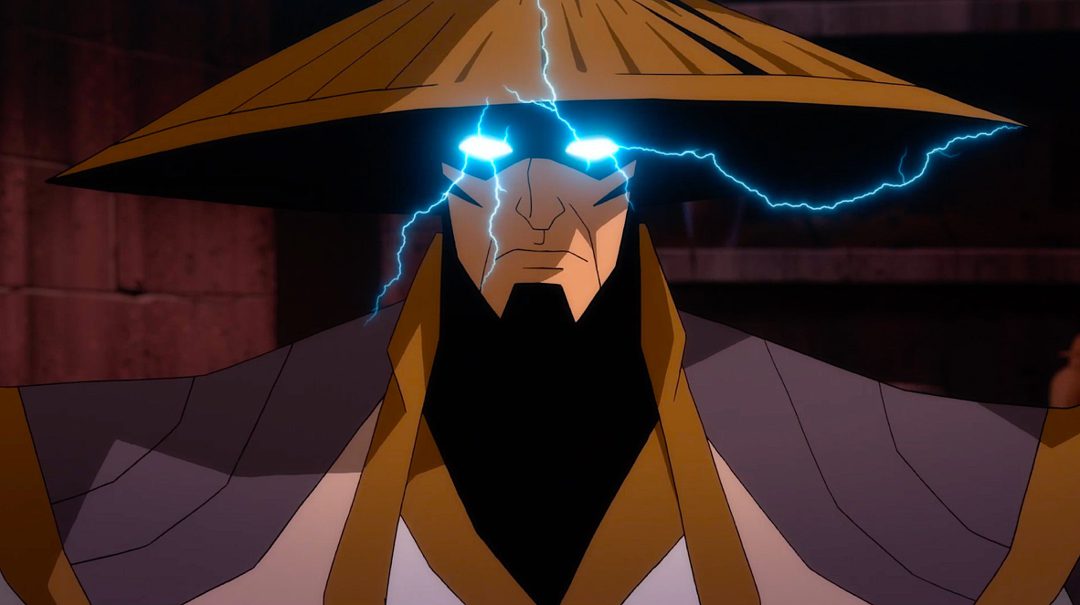 
It has been long since Warner Bros. announced their full cast for their upcoming Mortal Kombat animated film. Exclusively released by IGN is the official trailer for the upcoming animated feature. Featuring all the blood and gory ass-kicking we’ve all come to love and enjoy from the Mortal Kombat franchise. And to make things even better, the film will be holding an R-Rating. FINISH HIM!

The beloved Mortal Kombat video game franchise is getting the animated treatment with Mortal Kombat Legends: Scorpion’s Revenge. Based on the worldwide hit game created by Ed Boon & John Tobias, Mortal Kombat Legends: Scorpion’s Revenge spotlights the once-in-a-generation tournament between the champions of Outworld and Earthrealm – a competition that will ultimately determine the fate of Earth and all its citizens. Lord Raiden, protector of Earthrealm, must gather the greatest fighters of his realm to defend it from the evil Shang Tsung in the battle to end all battles – Mortal Kombat!