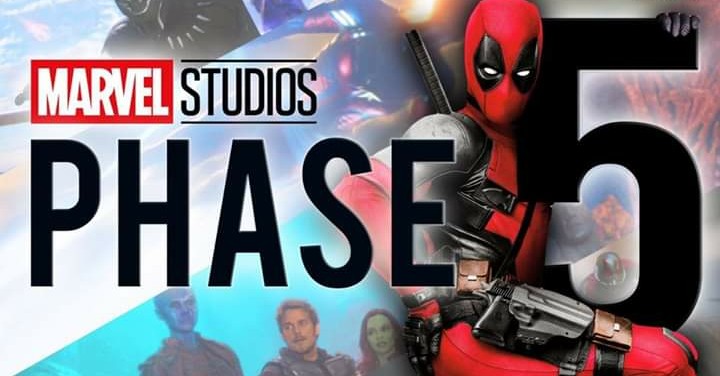 
Marvel Studios, via Disney, has reserved theatrical release dates for five as-of-yet unnamed film projects, setting up a jumpstart on their proposed Phase 5.

The dates listed are for one in 2022, and four in 2023. From the looks of it, it seems Marvel Studios is aiming to have at least four studio-produced superhero films in the years to come moving forward – especially with the recent addition of the co-produced Spider-Man sequel in 2021 with Sony.

So for those keeping track, Black Widow, The Eternals, Doctor Strange In the Multiverse of Madness, Shang-Chi and the Legend of the Ten Rings”, “Black Panther 2” and “Thor: Love and Thunder” are already scheduled.

Also to note, Marvel has two other 2022 release dates already booked on their agenda: February 18 and July 29 along with May 6, the planned date for the mentioned Black Panther sequel.

Speculation into all these dates has many wondering and scrambling to see where do they all fall in. Marvel Studios had previously announced upcoming movies and proposed sequels without any tentative release dates. Some of those included Blade, Guardians of the Galaxy, Vol. 3, a Captain Marvel sequel, and the Ant-Man & The Wasp sequel.

Also on the backburner are Fantastic Four, X-Men and Deadpool 3, which we can guarantee that fans would love to have at least one of those dates to include them. The wildcard would have to go to Deadpool 3, which has the most potential (and the most logical choice) to be a part of the list of dates above. This is all considering how Marvel has been keen on moving forward with actor Ryan Reynolds in the role. Just last month, the actor met with studio execs to discuss the future of the character, the franchise and the proposed X-Force movie under the Disney banner. We can still hope that FF and X-Men won’t be too far behind.

For now, we’ll have to wait and see what new revelations and information will come about as it pertains to Marvel’s Phase 5 ▪