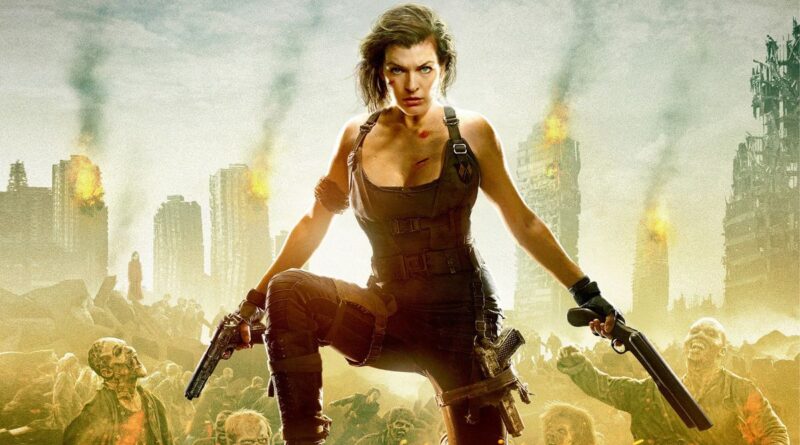 
The Resident Evil live-action film franchise is being rebooted and today its official cast has been announced!

Robbie Amell, Hannah John-Kamen, Tom Hopper, Kaya Scodelario, and many more have been tapped for Constantin Film’s live-action Resident Evil film reboot. The film is set to adapt aspects of the hit Capcom video game franchise just like its predecessors which starred Milla Jovovich. This new reboot has tapped some well-known names to round out its stellar cast to breathe in new life into some of Resident Evil’s most iconic characters.

“With this movie, I really wanted to go back to the original first two games and re-create the terrifying visceral experience I had when I first played them whilst at the same time telling a grounded human story about a small dying American town that feels both relatable and relevant to today’s audiences”, said Roberts.

The new film will head back to the old days of Racoon City with the story taking place in 1998.

“After a dozen games, six live-action movies, and hundreds of pages of fan fiction, we felt compelled to return to the year 1998, to explore the secrets hidden in the walls of the Spenser Mansion and Raccoon City,” said Roberts.

Sony Pictures’ Screen Gems will once distribute the film domestically, with Constantin handling German-speaking territories, Elevation distributing in Canada, Metropolitan in France, and Sony Pictures Releasing International handling much of the remaining territories.