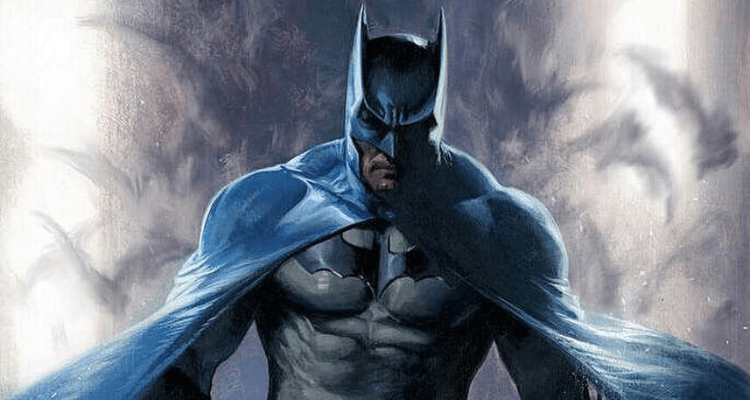 THE BATMAN, SHAZAM 2 & THE FLASH GET NEW RELEASE DATES

The Batman, Shazam 2 and The Flash have all gotten new release dates as production on all films have been affected due to the coronavirus pandemic. The Wrap, who first broke the news on The Batman has revealed that Matt Reeves’ The Batman will now release on October 1, 2021. The film was originally slated to release on June 25, 2021. While the delay is minor, early reactions from fans on social media have been fairly positive.

Shazam 2 was originally slated to release on April 1, 2022. The new release date marks a seven months delay for the film.

Additionally, The Flash, starring Ezra Miller who’s been essentially trapped in the Speed Force aka developmental hell, has been moved up a month from its new original release date. The Flash will now release on June 3, 2022. The film was originally slated to release July 1, 2022.

Warner Bros.’s next DC film Wonder Woman 1984 was slated to release this coming June but was recently pushed back to August 14th. That date has still stuck for the time being.

Thanks to Erik Davis from Fandango, we have a fully updated 2020-2022 film release slate. Check it out below.