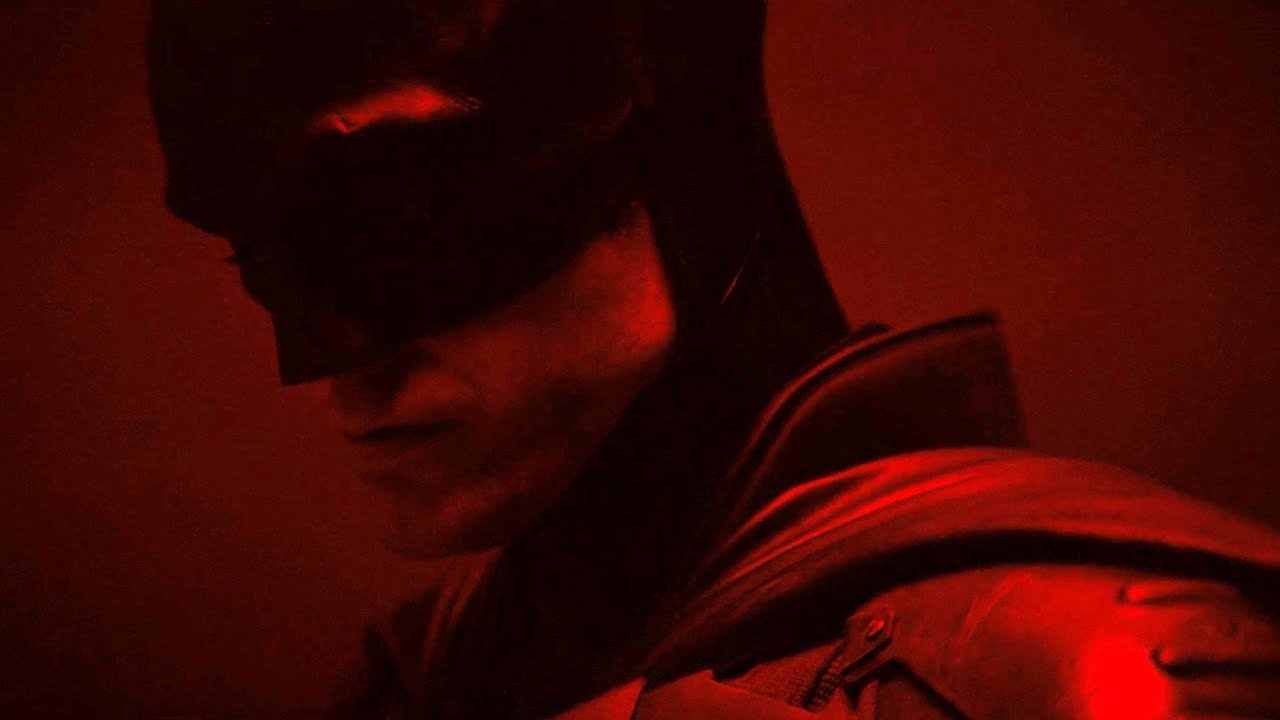 It’s been a long time coming for fans of Batman. Ever since Matt Reeves announced that the film had officially started production, fans across the internet immediately clamored for the Batsuit to be revealed. And while it’s taken some time to get here, the day has finally come and Matt Reeves has officially given the entire world their first look at Robert Pattinson suited up as The Dark Knight.

Check out the officially released camera test video below:

There you have it! The first official look at Robert Pattinson as Batman. But before we go let dissect this little teaser really quick. Let’s take note, and all credit goes to KC Walsh on Twitter who pointed this out. Taking a closer look at the Bat-symbol, it appears that the insignia is made from the same gun used to kill Bruce Wayne’s parents.

This is a huge comic book reference! In the comics, Alfred recovers the weapon used to kill Thomas and Martha Wayne. Bruce Wayne proceeds to melt the gun down and forges the metal into a protective under piece of the Batsuit’s Bat-symbol.

Credit goes to UpToTask on Twitter for pointing out the comic book references.

Additionally, the suit is very sleek and looks more armor-like than the traditional Batsuit would be. Holding a huge resemblance to the Arkham Knight Batsuit seen in the Arkham Knight video game by Rocksteady.

Lastly, we hear the iconic Batman theme over the top of the camera test giving us all the nostalgic, Batman the Animated Series vibes we were all coming to expect from this film. While The Batman won’t be a direct adaptation on BTAS, Matt Reeves and company will draw heavy inspirations from the series, as well as other comic book storylines like The Long Halloween.

The revealing of a Batsuit in any medium has become something of a special occasion for fans of The Dark Knight and today is no exception. Just like the Joker, after Todd Phillips released his camera test of Joaquin Phoenix in costume, expect some set photos of Battinson in action (or not) start surfacing online. Whenever a director reveals their camera test, as the aforementioned Joker and Todd Phillips, it means that the suit will be on location, wherever they may be filming. Hence the expectation of set photos to start making their way online.