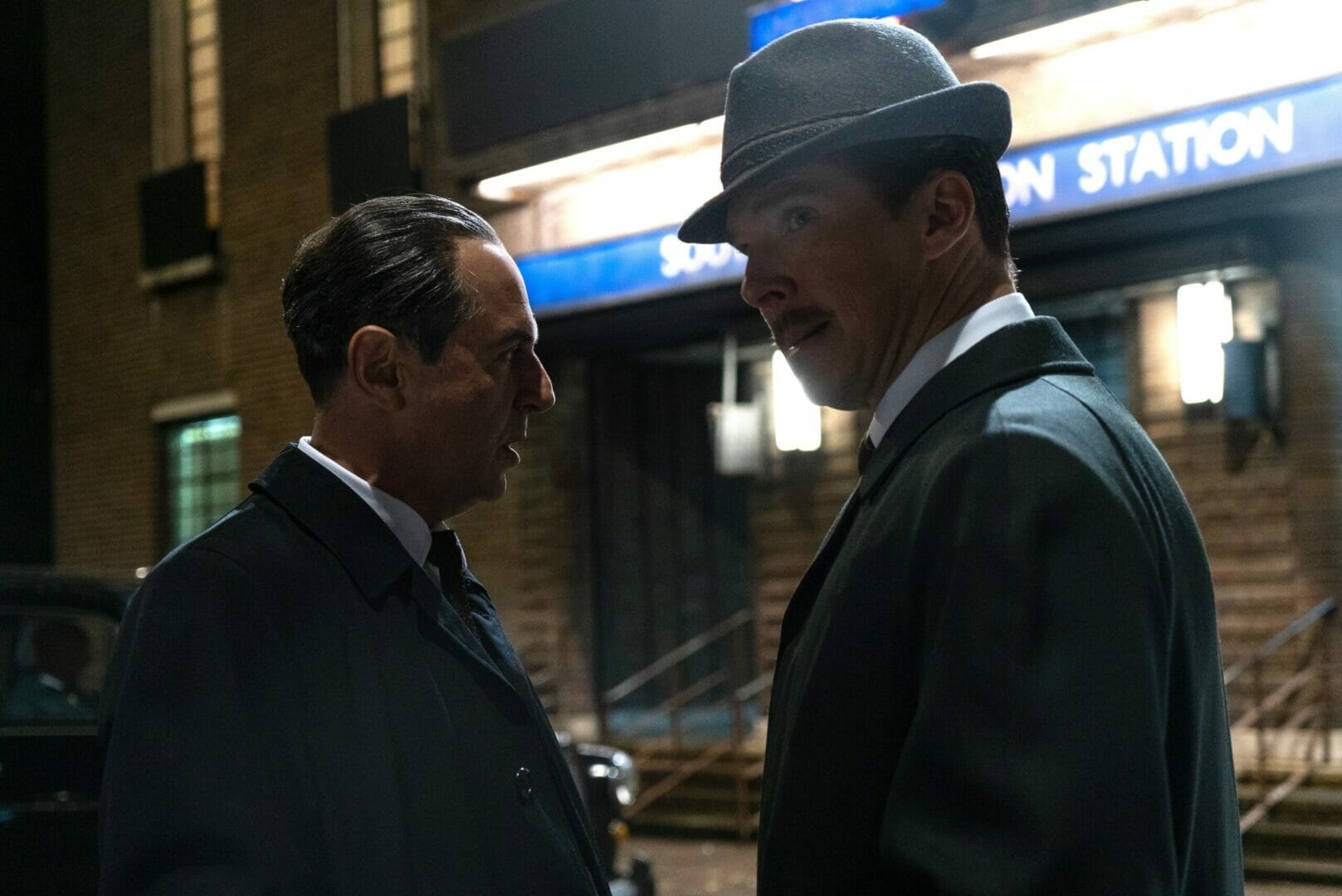 THE COURIER is the true story of an unassuming British businessman Greville Wynne (Benedict Cumberbatch) recruited into one of the greatest international conflicts in history. At the behest of the UK’s MI-6 and a CIA operative (Rachel Brosnahan), he forms a covert, dangerous partnership with Soviet officer Oleg Penkovsky (Merab Ninidze) in an effort to provide crucial intelligence needed to prevent a nuclear confrontation and defuse the Cuban Missile Crisis.

“Theaters have indicated gradual openings this summer, with health and safety guiding the way.  If everything proceeds favorably, we feel the true spy thriller THE COURIER, with a must-see performance by Benedict Cumberbatch, is just the type of film that will have audiences excited to return to their local cinemas in late August,” said Roadside co-presidents Howard Cohen and Eric d’Arbeloff.

For more movie news and updates, make sure to keep it locked right here at The Nerdy Basement.