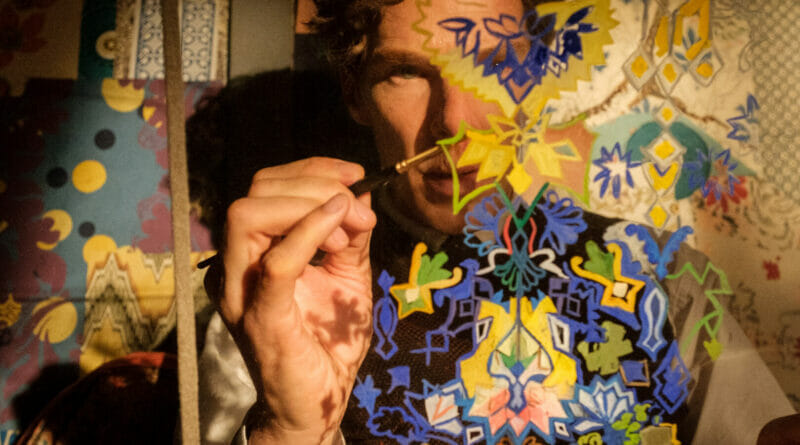 STUDIOCANAL, Film4, Shoebox, SunnyMarch, and Amazon Studios today debut the first clip from Will Sharpe’s THE ELECTRICAL LIFE OF LOUIS WAIN, ahead of the film’s World Premiere at Telluride Film Festival this past week.

The clip debut offers audiences a first glimpse of Academy Award® Nominee and BAFTA-winning Benedict Cumberbatch (Doctor Strange, Patrick Melrose, The Imitation Game) as forgotten British artist Louis Wain in the extraordinary true story of a brilliant but troubled soul, whose fascination with the mysteries of the world is both complicated and deepened when he meets the love of his life Emily, played by Emmy® Winner and BAFTA Nominee Claire Foy (The Crown, First Man).

It was recently announced that Taika Waititi (Jojo Rabbit, Free Guy), Nick Cave (20,000 Days on Earth), and Olivia Colman (The Crown, The Favourite) appear in the film, with Colman narrating.

The film received its World Premiere at Telluride this past week on Thursday, September 2, with its Canadian Premiere following at Toronto International Film Festival on September 11. Amazon Studios will release the film theatrically and on Prime Video later this year, with STUDIOCANAL releasing the film in cinemas across their territories – UK, France, Germany, Australia & New Zealand early in 2022.