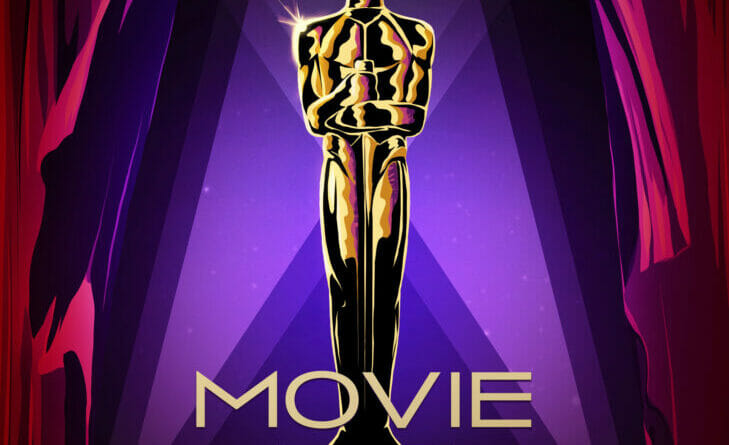 Oscars show producers Will Packer and Shayla Cowan have announced the next wave of star presenters headed to the stage for the 94th Academy Awards. The lineup includes Daniel Kaluuya, Mila Kunis, Lupita Nyong’o, Naomi Scott, Wesley Snipes, and John Travolta. The Oscars will air live on ABC and broadcast outlets worldwide on Sunday, March 27, 2022, at 8 p.m. EDT/5 p.m. PDT.

The 94th Oscars will be held on Sunday, March 27, 2022, at the Dolby® Theatre at Hollywood & Highland® in Hollywood and will be televised live on ABC at 8 p.m. EDT/5 p.m. PDT and in more than 200 territories worldwide.