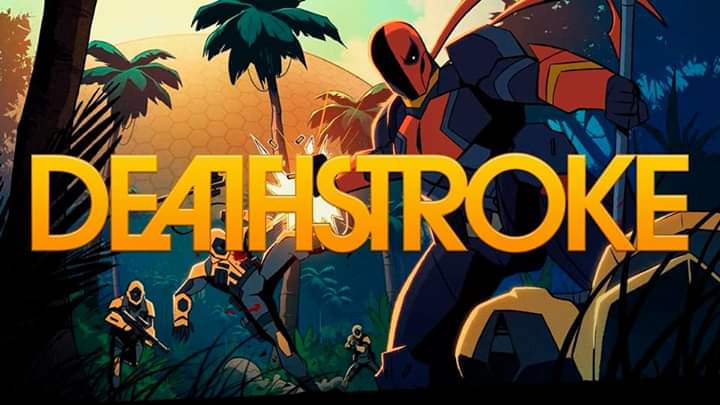 The announcement of Warner Bros. Animation’s twelve-episode original series was made on CWSeed’s Instagram page, complete with a one and half-minute ‘first look’ trailer!

DEATHSTROKE: KNIGHTS & DRAGONS follows in the tradition of CW Seed’s animated series VIXEN and FREEDOM FIGHTERS: THE RAY. Ten years ago, Slade Wilson—aka the super-assassin called Deathstroke—made a tragic mistake and his wife and son paid a terrible price. Now, a decade later, Wilson’s family is threatened once again by the murderous Jackal and the terrorists of H.IV.E. Can Deathstroke atone for the sins of the past—or will his family pay the ultimate price?

The series can be streamed now on CWSeed.com and on the CW Seed App:
https://go.cwseed.com/deathstroke.