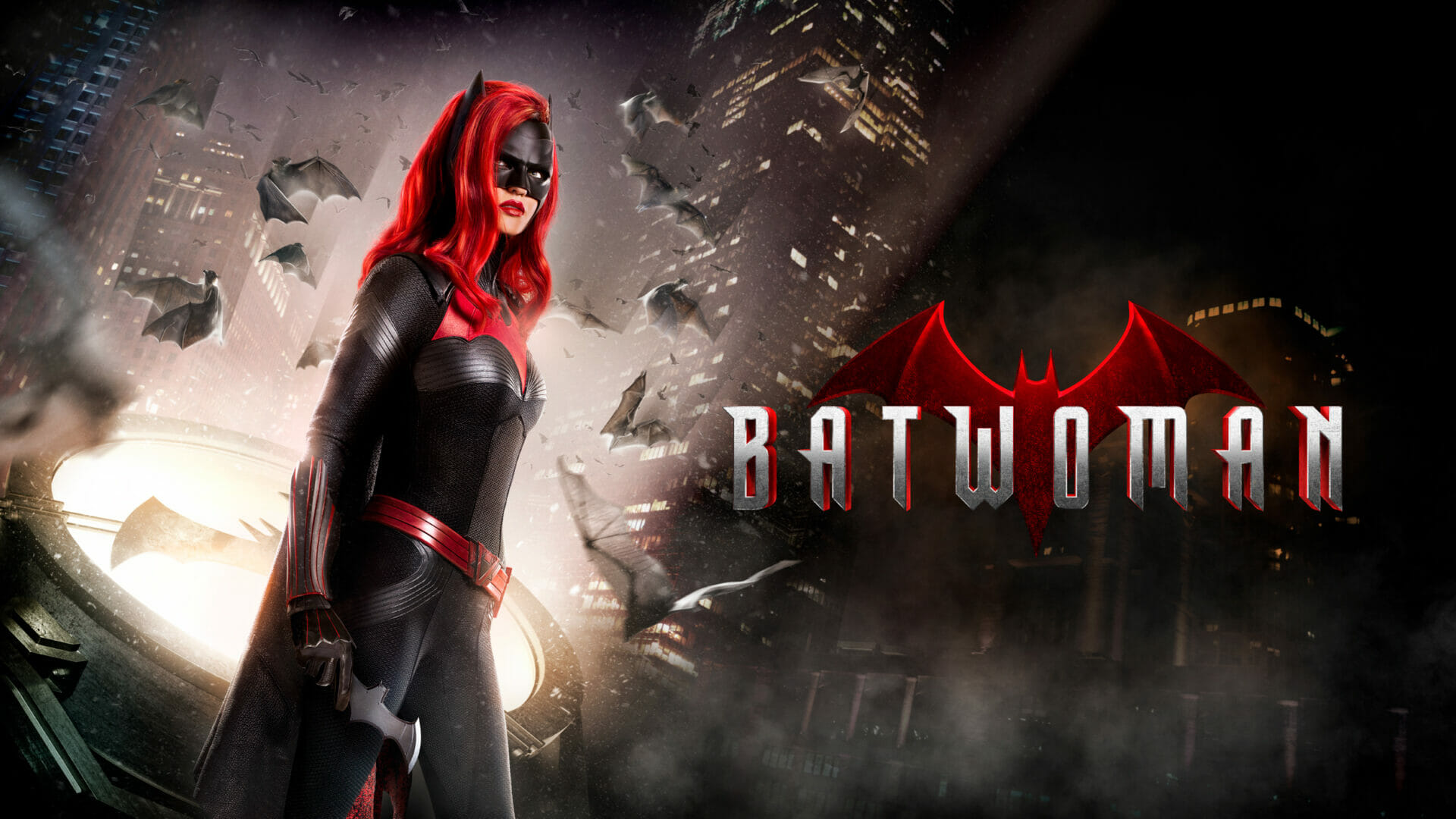 Batwoman Season 2, Episode 8: Survived Much More puts everyone through the wringer and finally reveals whether or not Kate Kane was indeed killed or if she in fact did survive that plane crash from episode one. Before we did into all that happened in this episode let’s take a few steps back to see how we got here in the first place.

Back in May last year the internet shattered when news broke that Batwoman lead star Ruby Rose, who portrayed Kate Kane/Batwoman would be exiting the role due to some slightly undisclosed reasons. The CW along with Batwoman showrunner Caroline Dries revealed that they would be moving forward with the second season of Batwoman but would be killing off Kate Kane nor recasting the character. Instead, they would be creating an entirely new character to take up the mantle of Batwoman which was left vacant by Kate Kane.

That new character is Ryan Wilder a woman of color and the first woman of color to don the mantle of Batwoman and bringing her to life is none other than Javicia Leslie. In a recent, interview former Batwoman lead star Ruby Rose revealed that she would be open to returning to the role of Kate Kane if it fit the story. This week’s episode of Batwoman dropped a massive bombshell by revealing that Kate Kane was still alive but was being held captive by some yet-to-be-named villains.

All throughout this new season of Batwoman Ryan Wilder, now as the new Batwoman has spent all eight episodes of the season proving her worth in order to prove to Team Batwoman, herself, and the villains she’s facing that she has what it takes to be Batwoman. Unfortunately for Ryan Wilder and her actress Javicia Leslie, they have been overshadowed by the lingering Kate Kane storyline. Whether it’s Team Batwoman or the writers of the show themselves telling her she’s not worthy of wearing the cape and cowl she’s managed to hold her own in ways that are almost inexplicable.

Needless to say that the writing for this season of Batwoman has unintentionally undermined Ryan Wilder’s character as the titular character and now with the reintroduction of Kate Kane, things are about to get even more difficult for Ryan as she has to get off Caryana Island and get back to Gotham in order to take the Desert Rose to get rid of the Kryptonite poisoning. Adding to that it is yet unclear whether or not the new and disfigured Kate Kane now being portrayed by Wallis Day (Krypton) will want to resume her role as Batwoman.

However, according to a new interview with Variety, Caroline Dries reiterates that Ryan Wilder will still be the Batwoman we see on screen for the rest of the season. We will also learn about Kate Kane’s whereabouts and how she came to become abducted by whichever villain group is holding her hostage.

Ultimately, it all comes down to how much of their word The CW and the series’s showrunners and writers will stick to their word. The sole purpose of creating the new character of Ryan Wilder was because of Ruby Rose’s exit and them not wanting to kill off Kate Kane nor recast her but here we are, eight episodes in with Kate Kane being a lingering plot point heavily overshadowing the new lead and her story while also recasting Kate Kane and fully bringing her back into the fold.

There is and was a lot of potential for this second season of Batwoman due to Javicia Leslie being the new lead and the first woman of color to don the mantle of Batwoman and while she still remains as Batwoman, for now, it seems that the move was rather pointless and is slowly becoming undone. While simultaneously over-serving and underserving the character as a whole.

While Ryan Wilder’s highlights are too far and in between the highlight of the season and probably the series as a whole has been Alice played by Rachel Skarsten; who undoubtedly delivers a memorable performance week in and week out.