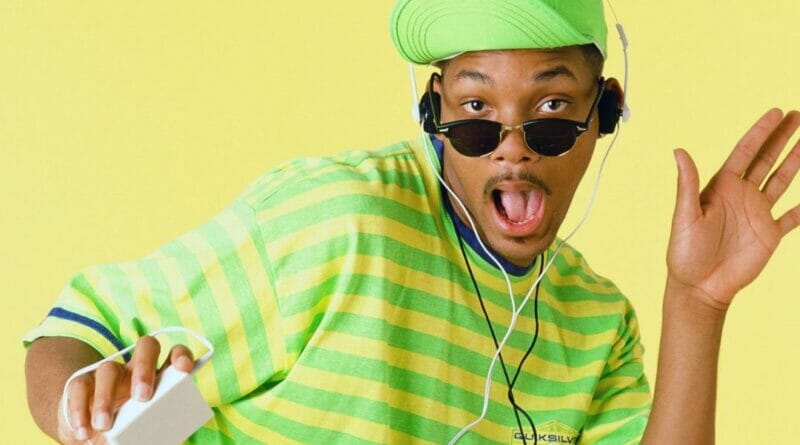 Peacock has cast West Philadelphia local Jabari Banks as Will in their upcoming “The Fresh Prince of Bel-Air” reboot series “Bel-Air”. The highly-anticipated drama series is a reimagining of the beloved 90s original series “The Fresh Prince of Bel-Air” which starred world-renown actor Will Smith. Today, Will Smith surprised Jabari Banks with the official news of his casting in a video post. Check it out below.

Peacock gave the new series a two-season order to the Morgan Cooper-based fan film based on “The Fresh Prince of Bel-Air”. Cooper wrote and directed the viral fan-made film which debuted on social media back in March of 2019. The trailer went viral and has since amassed nearly 7 million views on Youtube and has even caught the attention of Will Smith himself. Smith praised the video calling it a brilliant idea.

T.J. Brady and Rasheed Newson will serve as both co-showrunners and executive producers on “Bel-Air’ with Morgan Cooper serving as director, co-writer, and executive producer. Will Smith, Terence Carter, James Lassiter, Miguel Melendez, Malcolm Spellman, Quincy Jones, Benny Medina, and Andy & Susan Borowitz will also serve as executive producers on the series. “Bel-Air” is produced by Universal Television, a division of Universal Studio Group, and Westbrook Studios, a division of Jada Pinkett Smith and Will Smith’s media company Westbrook Inc. and will film in Los Angeles and in Philadelphia. Jabari Banks lives in West Philly.  He graduated from the University of the Arts in Philly in 2020.  In addition to acting, Jabari is an accomplished songwriter, singer, rapper, and basketball player.

Set in modern-day America, Bel-Air is a serialized one-hour dramatic analog of the 90’s sitcom “The Fresh Prince of Bel-Air” that leans into the original premise: Will’s complicated journey from the streets of West Philadelphia to the gated mansions of Bel-Air. With a reimagined vision, Bel-Air will dive deeper into the inherent conflicts, emotions, and biases that were impossible to fully explore in a 30-minute sitcom format, while still delivering swagger and nods to the original show.