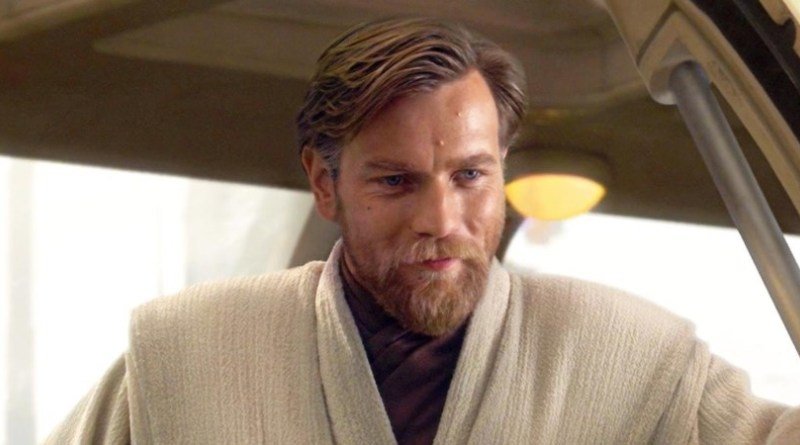 
Disney and LucasFilm have been receiving quite the amount of fan backlash as of late. And while The Mandalorian reeled fans back in, it seems like fans are ready at the arms to dish out more backlash. The Disney+ Obi-Wan series has been one crazy rollercoaster ride this past couple of weeks.

Rumors swirling online suggested that the Obi-Wan series had been cancelled. Reports from multiple outlets immediately followed suggesting that the series was placed on hold indefinitely. Both reports were “debunked” by multiple insiders all across Twitter. In a new report from Collider, which was released yesterday. The outlet reported that the Obi-Wan series was indeed placed on indefinite hold, with the entire production team being sent home until production resumed once again, despite not being given a timeframe as to when production will resume.

According to Collider, Kathleen Kennedy was not happy with the scripts that were handed in and was asking for the scripts to be reworked due to the Obi-Wan series displaying too close of a resemblance to The Mandalorian series. Following Collider’s initial report, a report was released by The Hollywood Reporter confirming Collider’s news bit. Stating that Kathleen Kennedy and LucasFilm are now actively looking for a new writer for the Obi-Wan series. Not only that but that the series will receive a reduced episode count. Originally slated for six episodes, the series would now be reduced to just four episodes.

Following these reports, Obi-Wan actor Ewan McGregor cleared the air during a Birds of Prey event in Hollywood, California, a film in which McGregor is currently starring. McGregor revealed during an interview that the Obi-Wan Disney+ series was not put on hold, nor was it canceled, it was simply pushed back.

“It’s not been put on hold, it’s just been pushed back a little bit. The scripts are excellent and they just want them to be better,” he told the Associated Press. “So we just pushed it back, but it’s not — it very dramatic, it would seem, online, there’s all kinds of s— online about it, but it’s only just slid back a bit. We’re still shooting it, I think it will still be aired when it was meant to be and I’m really excited about it. It’ll be fun to play again.”

In a separate interview with IGN, McGregor revealed that filming on Obi-Wan was initially slated to start filming this August but will now start filming in January 2021, thus solidifying that the series was simply pushed back instead of being placed on hold indefinitely.

“Now that Episode IX came out and everyone at Lucasfilm has got more time to spend on the writing, they felt they wanted more time to write the episodes. I’ve read about 80, 90 percent of what they’ve written so far, and it’s really, really good. Instead of shooting this August, they just want to start shooting in January, that’s all. Nothing more dramatic than that.”

There’s been a disturbance in the Force, but the Force is still with our Jedi Master.