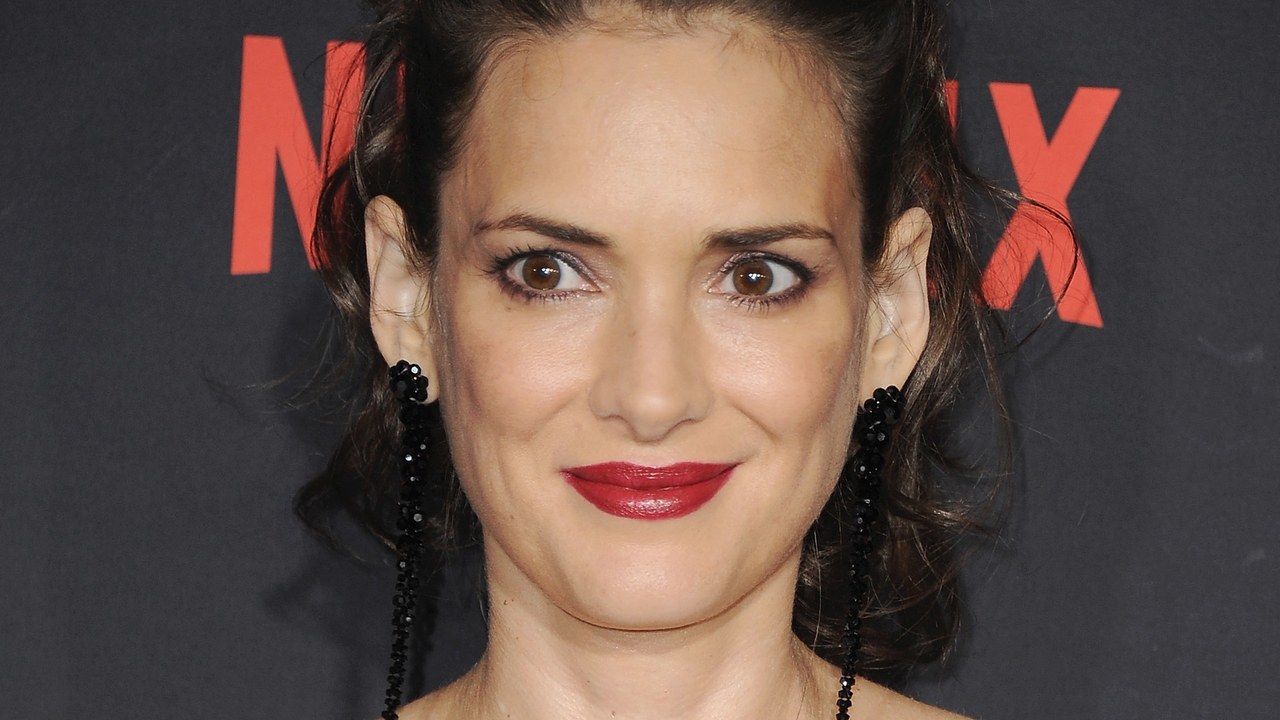 
Update: We have added a new gallery with new set photos from this past Wednesday’s shoot of The Plot Against America. You can check out the gallery right below our previous one.

HBO’s six-part miniseries The Plot Against America has found a new film location in our very own neighborhood of Clifton, New Jersey. HBO was filming in a school in Englewood, New Jersey yesterday (Monday) and has now arrived in Botany Village, located in Clifton, New Jersey for another day of filming, which will take place tomorrow April 24th.

If you keep up with us on Instagram you can view my story (if it’s still up) and see that they are filming clhose to my home’s location. Not even two blocks away! As I was strolling through the neighborhood after picking my son up from school. I noticed “no parking” signs all over the place, including this particular image below.

As I read the sign, I immediately started taking pictures of the production crew and the set as they were putting it together. I have provided a small gallery of the set photos I took today (pictured below). I will try my best to gather some more set images and hopefully videos tomorrow, while the cast and crew are filming.

Here’s what you need to know about The Plot Against America:

The Plot Against America imagines an alternate American history told through the eyes of a working-class Jewish family in New Jersey. The story follows the family as they watch the political rise of Charles Lindbergh, an aviator-hero and xenophobic populist, who becomes president and turns the nation towards fascism.

Winona Ryder (Stranger Things) stars as Evelyn Finkel. Evelyn is unmarried, her plans arrested by 10 years of caring for her infirm mother, and is hungry to find her own place in life. The sudden attentions of a key Lindbergh supporter — the politically ascendant clergyman, Rabbi Lionel Bengelsdorf — are exhilarating and transformational for her

Zoe Kazan (The Big Sick) stars as Elizabeth “Bess” Levin, younger sister of Evelyn (Winona Ryder). An insightful mother and homemaker, who fears for the future as she tries to protect her family from the escalating political climate and plan a possible escape for the forces that seem to be threatening her world.

John Turturro (Transformers: The Last Knight) stars as Rabbi Lionel Begglesdorf. A conservative rabbi and a transplant from Charleston, S.C. where he gained his first synagogue pulpit and became a widower with the death of his affluent wife. Bengelsdorf seizes the reins of history to become a key figure in the emergent Lindbergh administration — despite growing opposition within the Jewish community as a whole.

The series will be helmed by David Simon and Ed Burns (The Wire, Generation Kill). Simon and Burns will also serve as writers and executive producers of the series. The series is based on a novel by Philip Roth of the same name, The Plot Against America.

Sources: HBO, Deadline, Google. Excerpts taken from the original HBO article on The Plot Against America.