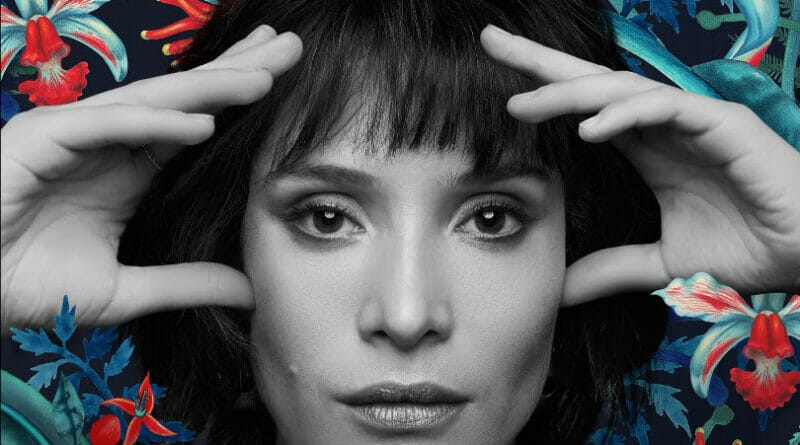 HBO Max has acquired the North American streaming rights to the three-part miniseries from Megamedia Chile ISABEL from director Rodrigo Bazaes. Based on the life of Isabel Allende, the world’s most widely read Spanish-language author and a tireless fighter for human rights, the limited series premieres on HBO Max on FRIDAY, MARCH 12.

ISABEL is a story about forgiveness and overcoming pain to achieve success. At the peak of her career, Isabel receives the devastating news that her adult daughter is on the verge of dying. She abandons everything to become a full-time mother and her daughter dies in her arms a year later. In parallel, viewers will witness the passion and risks taken by a woman who is willing to break all socially accepted standards of her time to pursue happiness. Isabel must leave her native Chile due to political conflicts, abandoning everything for love and immersing herself into literature to heal her wounds. The pain may have bent her, but it never breaks her.

Ms. Allende’s 1982 unforgettable debut novel “The House of the Spirits” became an instant critically acclaimed best-seller catapulting her to literary stardom. Today, after authoring 25 books, which have been translated into 42 languages and have sold in excess of 75 million copies worldwide, she is widely recognized as the world’s most widely read Spanish-language author.

The agreement for ISABEL was negotiated by Leslie Cohen,senior vice president, Content Acquisitions for HBO;Esperanza Garay, Megamedia´s partner and CEO of MGE (Mega Global Entertainment), the independent company which holds the international rights of Megamedia’s portfolio; and Rose Marie Vega, founder and president of RMVISTAR, MGE’s US distribution ally for ISABEL.