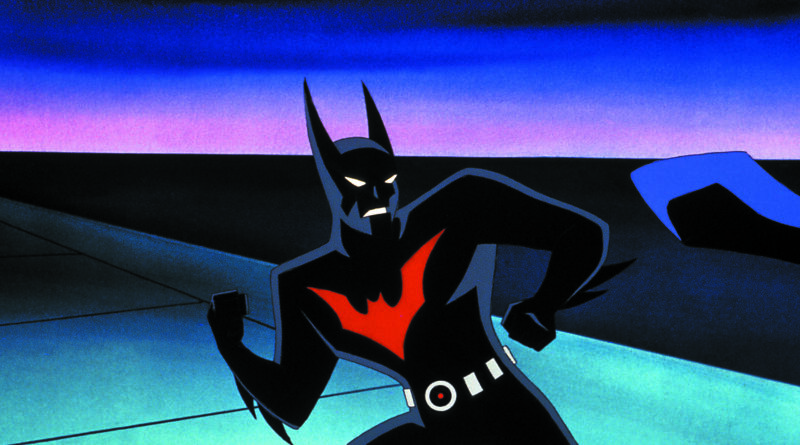 Spread the word, Upper Eastsiders — all six seasons of “Gossip Girl” are coming to HBO Max on January 1st. The month also brings the film premiere of Locked Down starring Anne Hathaway and Chiwetel Ejiofor, the second special episode of the Emmy®-winning drama “Euphoria,” the season four return of the beloved “Search Party,” and the two-part documentary “Tiger,” which illuminates the rise, fall and epic comeback of global golf icon Tiger Woods. Selena Gomez is back for seconds with a new season of “Selena + Chef,” and HBO Max is also serving up new episodes of “Looney Tunes Cartoons,” “Batman Beyond” and “Batman the Animated Series.”

On January 29, John Lee Hancock’s suspenseful psychological thriller “The Little Things” starring Academy Award winners Denzel Washington, Rami Malek and Jared Leto, premieres in theaters around the country and on HBO Max the same day. “The Little Things” will be available on HBO Max for 31 days from its theatrical release in the U.S. included at no additional cost to subscribers.

The third season of Italian crime drama “Gomorrah” also joins the platform alongside both seasons of “Warrior” from Cinemax.

Catch up on the first season of the post-apocalyptic sci-fi thriller “Snowpiercer” when it arrives on HBO Max this month ahead of its Season 2 premiere on TNT. Or queue up a lineup of A-List movies including “The King of Staten Island,” the “Ocean’s” trilogy and “Ocean’s 8,” “The Notebook,” and Quentin Tarantino’s “Kill Bill: Vol 1” & 2, “Pulp Fiction” and “Reservoir Dogs.”

And just a reminder as we get ready to ring in the new year: New and returning subscribers can sign up for a pre-paid offer and get 6 months of HBO Max at a discounted rate of $69.99 plus applicable taxes. Find out more at HBOMax.com.

CHECK OUT ALL THE TITLES COMING TO HBO MAX IN JANUARY: