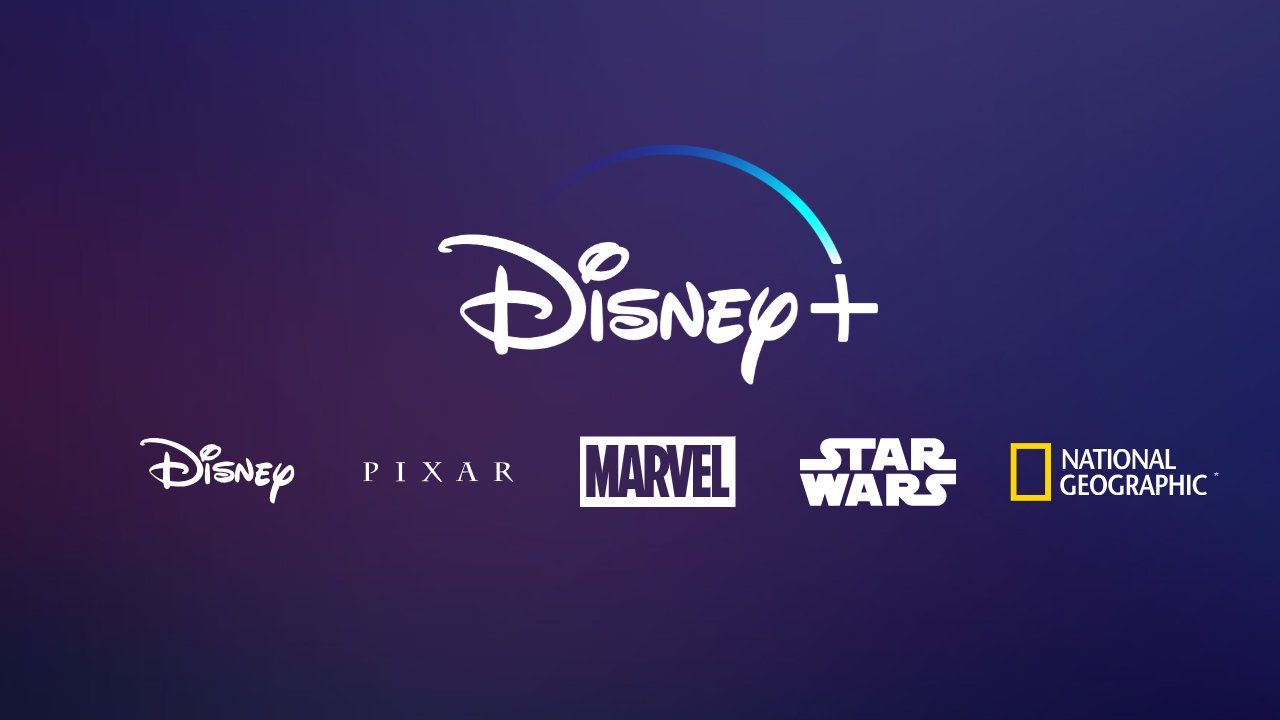 HERE’S EVERYTHING ANNOUNCED FOR DISNEY+


Disney has finally unveiled and officially announced all of its upcoming projects for its streaming service. Today during their 3+ hours long Investor’s Day event. Disney announced projects for Marvel Studios and Pixar. Updates on Star Wars’ The Mandalorian among other things. So let’s take a moment to break it all down and dissect it all.

For starters, Disney+ will officially launch on November 12, 2019 at the low cost of $6.99 per month with an optional low-cost annual subscription of $70. Disney said their streaming service would be cheaper than Netflix and they have stuck to their word. With all the content we are about to discuss, $6.99 a month is more than a steal.

Disney+ will allow users to download content so it is available for streaming and playback offline. Users will also be able to personalize their Disney+ profile and their avatar using Disney’s library of characters. Users can customize their settings and create individual profiles.

But enough of about that, since it’s pretty straightforward. Let’s get in to the meat and potatoes and see what Disney+ has to offer.

The first ever live-action Star Wars series being brought to life by Jon Favreau, who’s writing and producing the series, and Dave Filoni who is directing the pilot. The series will consist of 8 episodes and will be available the day of launch!

Set after the fall of the Empire and before the emergence of the First Order, the series follows a lone gunfighter in the outer reaches of the galaxy far from the authority of the New Republic.

The 10-episode scripted series, set at the real-life East High, where the original movie was filmed, follows a group of students as they countdown to opening night of their school’s first-ever production of “High School Musical.” With meta references and some docu-style elements, it’s a modern take on the “classic” from 15 years ago. Show-mances blossom; friendships are tested, while new ones are made; rivalries flare; songs are sung; and lives are changed forever as these young people discover the transformative power that only high school theater can provide. Timing: Available at launch

Falcon and The Winter Soldier

The rumored buddy series featuring Sam Wilson and Bucky Barnes has officially been announced and confirmed. Arriving within the first year of Disney+, the series will feature both Anthony Mackie and Sebastian Stan reprising their respective roles as The Falcon and The Winter Soldier. The series will be produced by Kevin Feige and Marvel Studios and will be connected to the broader MCU.

Arriving in the second year of Disney+’s lifespan will be the Loki solo series. Tom Hiddleston will be reprising his role as Loki. The series will be produced by Kevin Feige and Marvel Studios and will also tie into the broader MCU. Rumors prior to this official announcement detailing the plot stated that the series will take place in the past. Loki (Tom Hiddleston) will serve as narrator of the series.

Diego Luna will be reprising his Rogue One role as Cassian Andor. The series will take place during the formative years of The Rebellion, prior to the events seen in Rogue One: A Star Wars Story. As revealed today, Alan Tudyk will reprise his role as K-2SO. Cassian Andor is expected in year two of Disney+.

Officially announced and confirmed is the Scarlet Witch and Vision series officially titled “WandaVision”. Elizabeth Olsen and Paul Bettany have been officially confirmed to reprise their roles as the titular heroes. The series is expected to release in year two of Disney+. Kevin Feige and Marvel Studios will produce the series. Plot details have yet to be revealed and we can only assume it’s due to it being some kind of spoiler to Avengers: Endgame; seeing how both characters have been snapped away by Thanos.

Forky, from Disney and Pixar’s “Toy Story 4,” is a craft project created from trash, so he has important questions about how the world works, such as: What is love? What is time? And of course, the deepest question of all, What is cheese? He explores all of these questions and more in a series of 10 shorts. Forky Asks a Question will be available at launch.

Disney+ will be the exclusive home of “SparkShorts,” the Pixar Animation Studios short film series designed to discover new storytellers and explore new storytelling techniques from across the studio. SparkShorts will be available at launch.

Returning to the big screen in Toy Story 4 is fan favorite Bo Peep. This animated short will focus on Bo Peep and her whereabouts since her she was last seen in Toy Story 2. Lamp Life is releasing sometime in year one of Disney+.

Arriving sometime in year one of Disney+ is Star Wars: The Clone Wars, with 12 brand new episodes that will stream exclusively on Disney+

Announced and confirmed today is Marvel’s What If…? animated series. Based on a comic book one-shot series of the same name. This animated series will take pivotal moments from the Marvel Cinematic Universe and give it a massive twist. Kevin Feige who was present during Disney’s Investors Day, revealed the first What If…? story.

This first story will focus on Peggy Carter and Steve Rogers. What if Peggy Carter became a super soldier and donned the mantle of Captain America? What if Steve Rogers stayed as that scrawny kid who wasn’t eligible to join to military, but instead join the fight against the Nazi’s in a suit of armor made by non other than Howard Stark?

For those who know and for those who don’t know. Peggy Carter made her Marvel Comics debut as Captain America in 2018, in Exiles #3. Steve Rogers on the other hand is the Iron Man of Earth-10208. It’s going to be very interesting to see these pivotal MCU moments changed with such huge twists.

A previous report announced that an episode of the What If…? series would center around Loki find Thor’s hammer. No confirmation came out of today’s event.

Marvel’s What If…? is expected to release in year one of Disney+

The series, produced by Marvel New Media in partnership with MaggieVision Productions, reveals the remarkable, positive change several young heroes are making in their own communities. These young heroes have dedicated their lives to selfless acts of bravery and kindness, and now, Marvel celebrates them as the true Super Heroes they are.

An anthological documentary series from Marvel New Media in partnership with Supper Club that explores the intersection between Marvel’s rich legacy of stories, characters and creators and the world outside your window. Each documentary will dive into the rich historical, cultural and societal context that has become inseparable from stories of the Marvel Universe.

Disney+ is set to be the exclusive streaming home of all Disney, Disney/Pixar, LucasFilms and Marvel Studios films. Check out the short list of movies heading to Disney+ in 2019