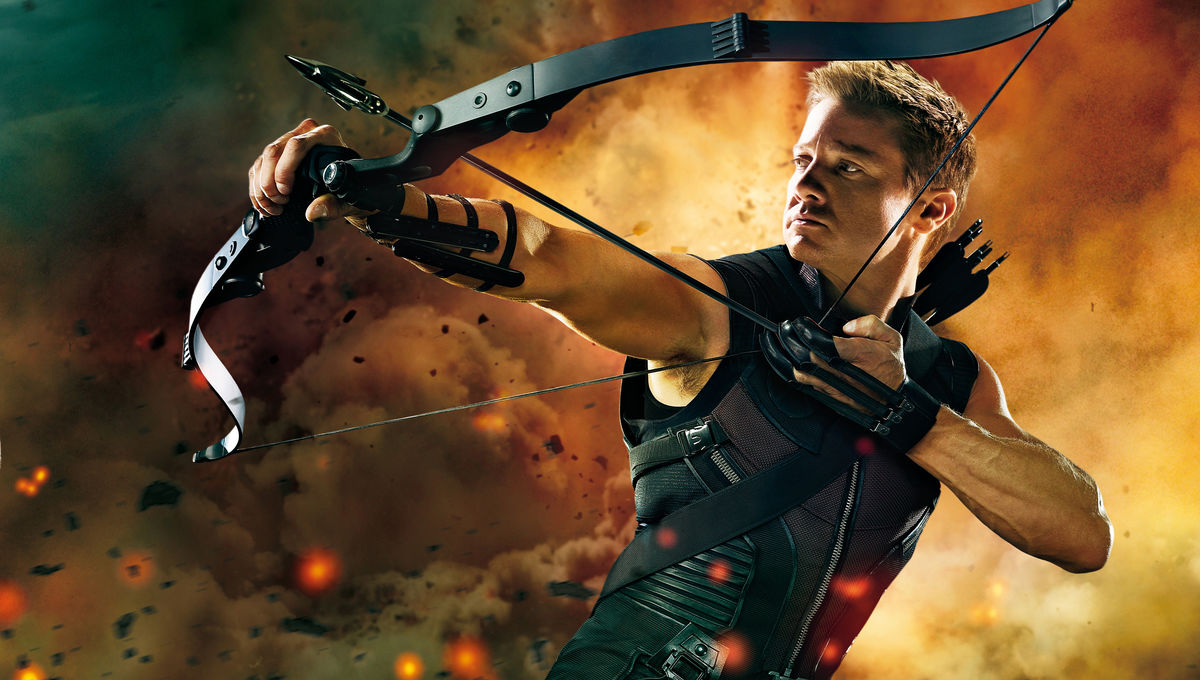 
The Hawkeye Disney+ series has been the talk of the town for the past few weeks. Whether it’s regarding Hailee Steinfeld as Kate Bishop or Jeremy Renner’s status as Clint Barton/Hawkeye, there’s always some sort of discussion going on when it comes to Hawkeye in general. Yesterday, Kevin Feige subtly revealed a huge tidbit of news regarding the Loki Disney+ series and Doctor Strange.

During his conversation with Bloomberg, Kevin Feige also revealed that Hawkeye originally had a solo film in development before plans changed and his movie was then turned into the Disney+ series that’s arriving in a couple of years.

Feige was more nervous about his pitch to Jeremy Renner, who plays The Avengers’ Hawkeye. Marvel had a deal for Renner to star in a movie based on the character, but Feige wanted to turn the project into a Disney+ series. Renner turned out to be fine with the change. “He totally got it and said, ‘Let’s do it,’ ” Feige recalls. (Renner didn’t respond to a request for comment.)

Fans of Renner’s Hawkeye have been clamoring for a solo film for quite some time. Marvel calmed the flames once the series was officially announced this past Summer. In the meantime we wait for Hailee Steinfeld to work out her contractual issues with AppleTV, a deal that contractually forbids her from acting for a consumer competitor, alas Disney+ and the official status of Jeremy Renner in the MCU/Disney+ due to his most recent allegations.

Hawkeye arrives on Disney+ in the Fall of 2021.