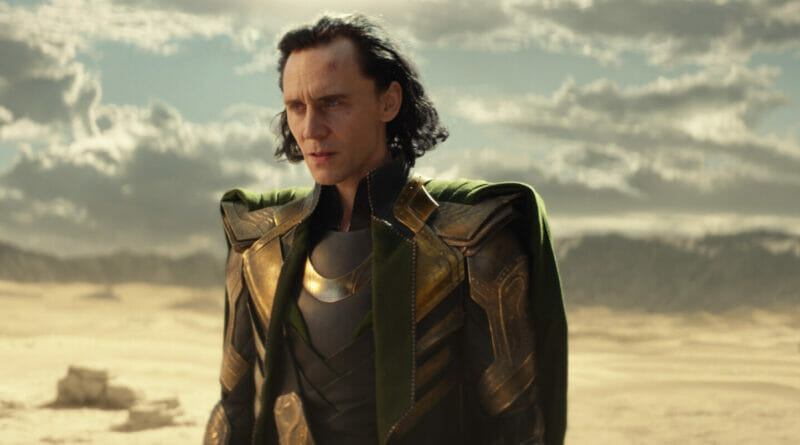 
Loki has just wrapped up its first official season in a very big way. Not only did the finale bring forth the live-action debut of He Who Remains, a Kang the Conqueror variant played by Jonathan Majors, who will also be playing the actual Kang in Ant-Man and The Wasp: Quantumania. But it also broke open the multiverse, all thanks to the Loki variant known as Sylvie.

While Jonathan Majors’ Kang the Conqueror variant, He Who Remains, will return for Loki Season 2, as well as Sophia Di Martino’s Sylvie and Tom Hiddleston’s Loki, the woman behind the hit series, director and executive producer, Kate Herron will not be returning for the second season. The news comes from Deadline’s exclusive interview with Kate Herron in which she confirmed her departure from the second season of the series she helped create for Marvel Studios.

“I’m not returning,”. “I always planned to be just on for this, and to be honest, Season 2 wasn’t in the — that’s something that just came out, and I’m so excited. I’m really happy to watch it as a fan next season, but I just think I’m proud of what we did here and I’ve given it my all. I’m working on some other stuff yet to be announced.”

When asked if she would be involved in another Marvel Studios project, Kate Herron said “No, I’m just focused on my own stuff at the moment. I love Marvel and I’d love to work with them again, but my outing with Loki is what I’ve done with them.”

What Does This Mean For Loki Season 2?

While this news might upset some Loki fans, the real questions lie in whether or not this is a crucial loss for Marvel or will Marvel in time, convince Kate Herron to return to the Loki series in any capacity. Directing an entire series, writing it, and executive producing it is a massive task no matter how you slice it. But Marvel does have a way of bringing back its talents in some way, shape, or form. Only time will tell!