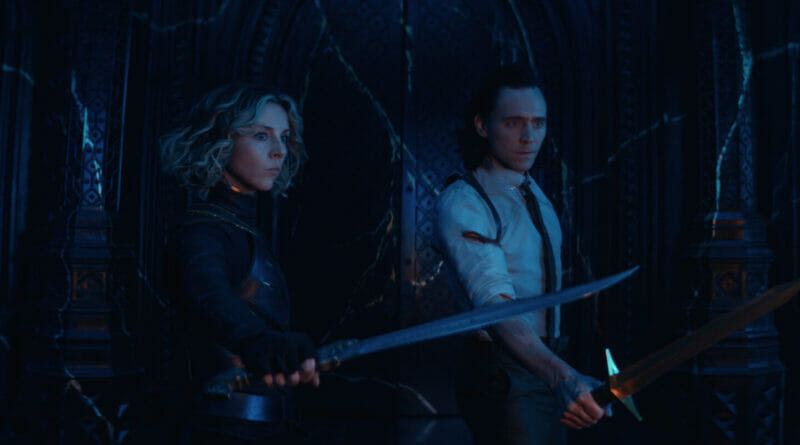 ‘Loki’ Officially Renewed For a Second Season On Disney Plus


After an EPIC season finale, Loki, The God of Mischief is returning for a second outing on Disney Plus

*WARNING POTENTIAL SPOILERS AHEAD FOR THE SERIES FINALE OF LOKI*

It has come to no surprise that Loki has immediately become one of the best Disney Plus shows this year. Following up amazing individual outings from WandaVision and The Falcon and the Winter Soldier, Loki has shot right to the top of the list. Immediately after last night’s finale credits rolled, it was revealed that Loki would be returning for a second season. News about the second season of Loki was heavily rumored since late last year but now those rumors have come true.

While we don’t know exactly when production on Loki Season 2 begins or when will it air. One thing is for sure, the introduction of Jonathan Majors’ Nathaniel Richards aka Kang the Conqueror, and the full introduction of MCU’s multiverse. The MCU is going everywhere and anywhere it wants to go. Loki also marks the first time since WandaVision since a villainous setup has been fully paid off in the finale.

Marvel Studios got a lot of slack due to all the Mephisto easter eggs and references and none of it paid off. Comments from the creatives behind the series, including Paul Bettany who teased a Luke Skywalker like cameo during the finale did not help the series in any way. Seeing all this setup for Kang the Conqueror actually pay off is a huge win for the series which should also earn it some Emmy Nominations next year.

Speaking of Emmy Nominations, both WandaVision and The Falcon and The Winter Soldier both garnered an impressive list of Emmy Nominations, with WandaVision garnering 23 noms, including Outstanding Limited or Anthology Series; and the latter, The Falcon and The Winter Soldier garnering 5 noms, including Outstanding Special Visual Effects in a Season or Movie.

The first three Marvel Studios Disney Plus Original Series have come out swinging and no matter how you feel about each series or their respective finales, each show has been very cinematic, immersive, and engaging; and has literally trended on social media each and every week an episode aired. That alone is impressive.

Loki, WandaVision, and The Falcon and The Winter Soldier are now streaming in their entirety exclusively on Disney PLus.