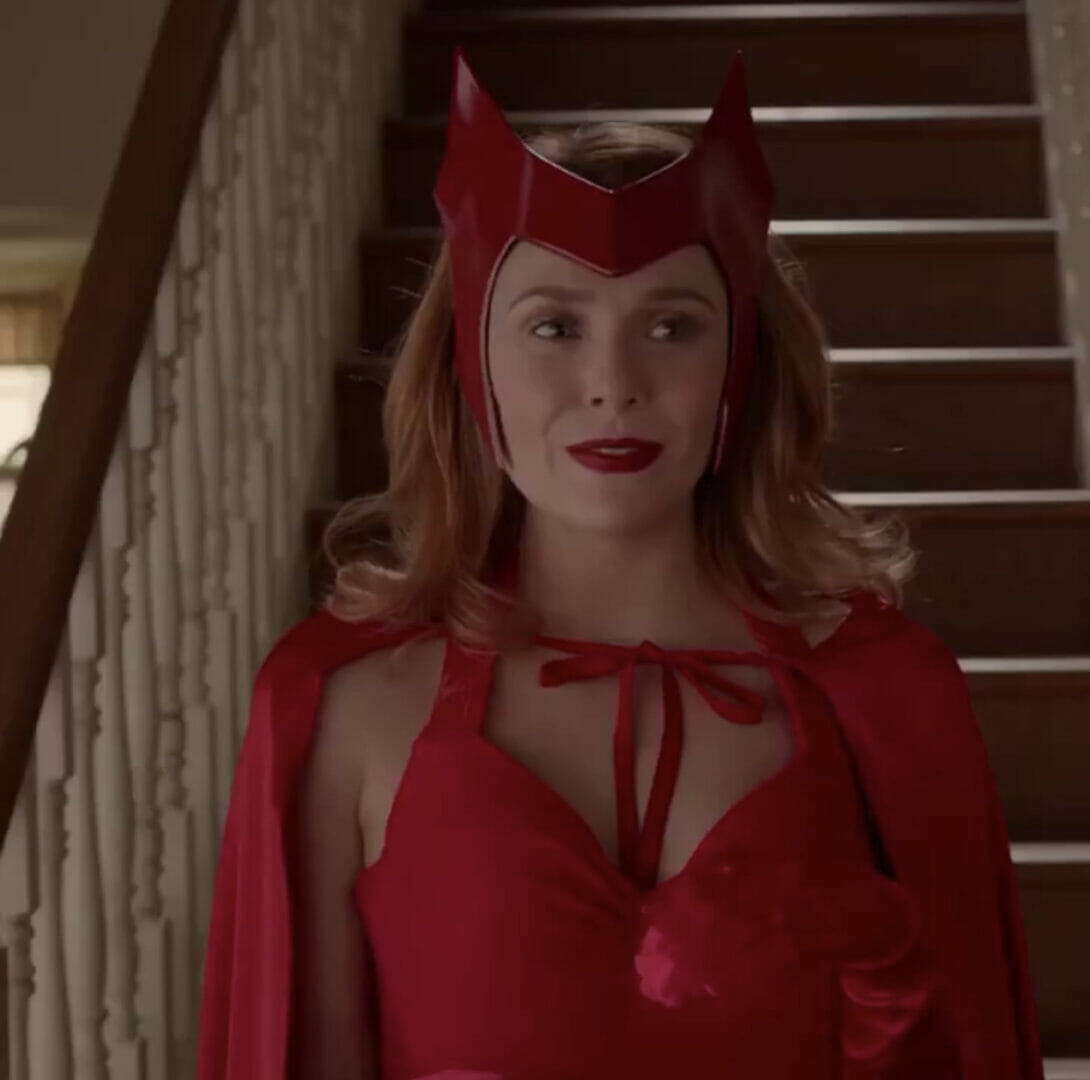 
Super Bowl LIV has now come and went. And as we reported earlier today, the rumors of Marvel releasing teasers for Falcon and The Winter Soldier, along with WandaVison turned out to be true! And in true Marvel fashion, we got more than we expected, with an official first look at Loki!

The teasers are compiled into one 30 second teaser, which is all you’ll ever get with a Super Bowl spot. The trailer opens up with Sam Wilson practicing his shield tossing skills in true Steve Roger fashion. We get our first look at Baron Zemo being held at gunpoint by Bucky Barnes aka The Winter Soldier, and our first on-screen look at Falcon’s new Captain America style suit. We also get a nice glimpse of U.S. Agent, while from behind its does give us a much clearer look at his comic accurate suit.

While this first look at Falcon and the Winter Soldier was epic, I personally feel like WandaVision steals the trailer. It confirms so many things! We get confirmation that the series will indeed be a sitcom. That the show will see the various aspect of Wanda’s reality and the return of Vision. We also get to see one scene with a pregnant Wanda, followed by a scene of Wanda and Vision looking down at two baby cribs, with both pacifiers being spat out by said babies.

Who are these babies? They’re Wanda and Vision’s twin sons, Billy and Tommy aka Wiccan and Speed. Not only does this confirm that the twins will indeed be in the show, but it confirms that the Marvel Studios is moving forward with the Young Avengers and the seeds are already being planted. To make the first look of WandaVision even more epic, we get to see Wanda in her comic book accurate Scarlet Witch costume. Cape, crown and all!

Need more of a reason to be hyped for WandaVision? Former Doctor Strange in the Multiverse of Madness tweeted this immediately following the trailer’s debut.

While Scott Derrickson is no longer directing Doctor Strange in the Multiverse of Madness, he’s still attached to the film as a producer.

As for Loki we only get a brief scene and one line. While it’s not much, granted that the series starting filming just last week. It’s enough to get Loki fans excited for the series. All in all, Marvel Studios is indeed expanding their universe and if the quality of the footage shown is anything to go by. Upcoming shows that are coming up down the pipeline like Moon Knight, She-Hulk, and Ms. Marvel will be looking extremely good!