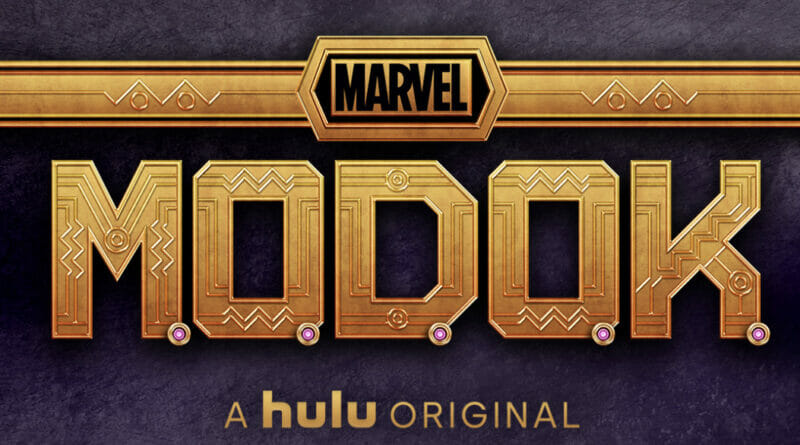 WonderCon@Home has come and went and while things were virtual some huge announcements were brought to the event. With an already all-star cast, Hulu and Marvel’s upcoming M.O.D.O.K stop-motion animated series adds some additional star power to its cast with the inclusion of John Hamm, Whoopi Goldberg, and Nathan Fillion. Jon Hamm is set to voice Tony Stark aka Iron Man, Whoopi Goldberg is set to voice Poundcakes, with Nathan Fillion voicing Wonder Man. Topping the list is fan-favorite Bill Hader who is set to voice two separate characters, Angar the Screamer and The Leader.

For fans who missed the panel this past weekend can check out the full panel below.