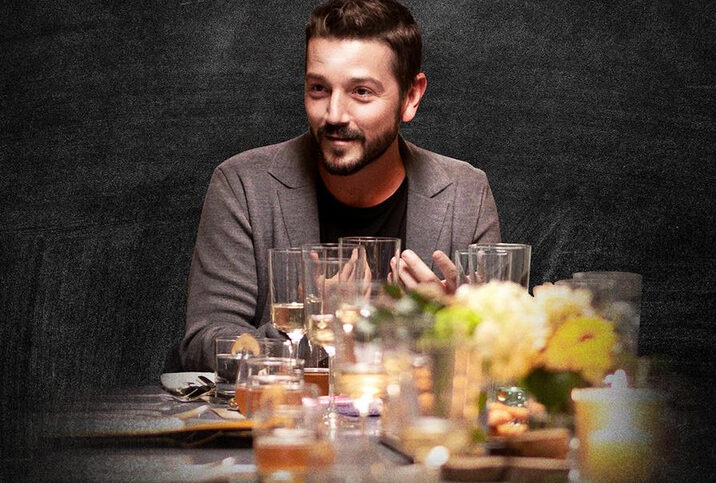 The Amazon Original Series, Pan y Circo, is comprised of seven episodes, and travels across Baja California, Puebla, Quintana Roo and Mexico City, revisiting the ritual of sharing a meal as a space for conversation and gathering of different points of view. The conversations, moderated by Mexican actor and filmmaker Diego Luna, gather politicians, activists, and different personalities to touch upon fundamental and general interest topics of contemporary societies, combined with menus from renowned Mexican chefs.

The topics of the show include gender violence; climate change; decriminalization of abortion; racism and identity; drug legalization; immigration and finally, COVID-19, a remote episode filmed during confinement and with different virtual interviews.

The series has 38 dinner guests and 6 chefs that feed the conversation, and the table, during each episode.

Pan y Circo was created by Diego Luna and produced by La Corriente del Golfo. Three episodes will premiere on Friday, August 7th, and each week, two additional episodes will be released. The series premieres exclusively on Amazon Prime Video in Mexico and in more than 200 countries and territories.