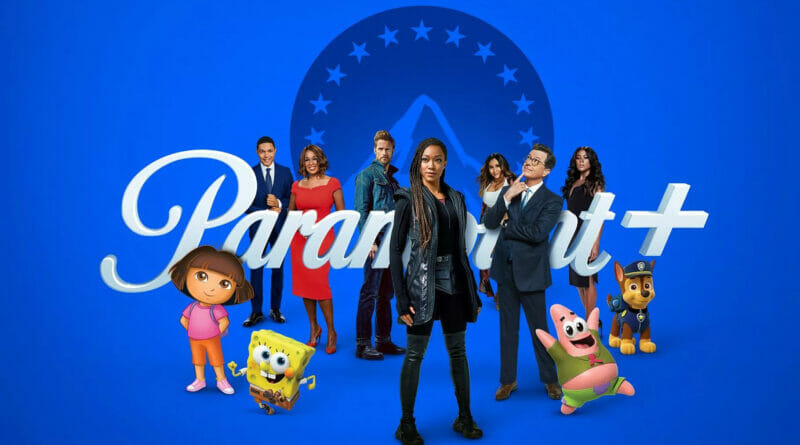 Paramount Plus: Everything Available to Stream on Launch Day


After a lengthy Investor Day presentation, Paramount Plus a rebranded version of CBS All Access has officially launched today March 4th. In this post, we will be covering almost every single feature film and tv series that will be available for streaming on Paramount+ today. All content will be available for streaming in Full HD and 4K wherever available. Paramount Plus is now offering a one-month free trial with a $5.99/month plan

55 years of hope exploration and adventure stream every single episode of every series of Star Trek on Paramount Plus starting today March 4th. Brace yourself, Indiana Jones is back and is bringing all of his Indiana Jones movies to the streaming platform and every movie can be streamed in the highest resolution available.

After the success of Trolls: World Tour, Paramount is sticking to its guns and releasing featuring films directly to consumers. The new featuring film Spongebob Squarepants: Sponge on the Run is now available for streaming on Paramount Plus at no additional cost.

ViacomCBS has 5000+ episodes of reality TV shows in its catalog, and there are some classic shows that are making their comeback with new episodes available to stream on launch day, the shows are Love Island, Ink Master, Homecoming: New York. From taking MTA subways to getting lost in big city streets, season one of The Real World Homecoming New York will be available to stream on launch day.

Mission Impossible, Mission Impossible 2, and Mission Impossible III will be available to stream on the launch day. Venture beyond the beach and explore the wonders of the Great Barrier Reef with the Great Barrier Reef documentary narrated by none other than David Attenborough. This is Drag Race and The Amazing Race will be both available in the same place to stream simultaneously. What happened to Harold Heaven? Two Best Friends seek the truth about his peculiar 1934 disappearance For Heaven’s Sake will be streaming for March 4th. And close to 2500+ movies will be available from late spring on Paramount Plus.