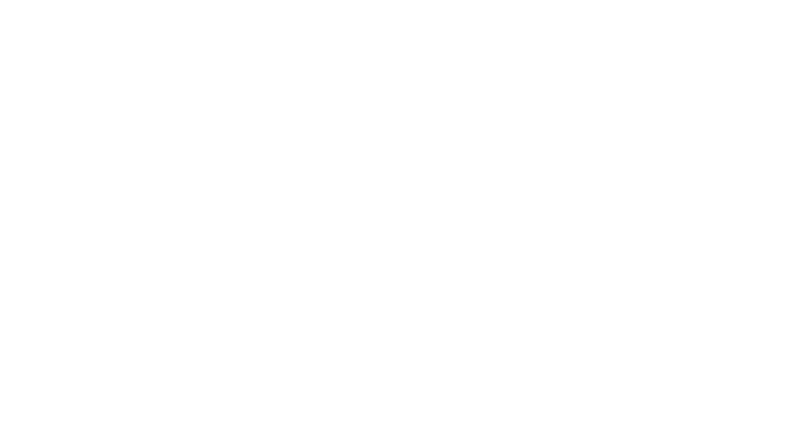 
Pixar’s SparkShorts Project ‘Twenty Something’, ‘Nona’ and ‘A Spark Story’ Launch Exclusively on Disney+ in September

Disney Plus has revealed their upcoming lineup of Pixar Animation Studios’ SparkShorts program. Two all-new animated shorts ‘Twenty Something’ directed by Aphton Corbin and ‘Nona’ directed by Louis Gonzales will debut on Disney Plus in September. In addition to the release of these new animated shorts, is the feature-length documentary film ‘A SparkStory’ a co-production from Pixar and Supper Club that takes viewers on an intimate look at the filmmaking process behind Pixar’s SparkShorts.

SparkShorts filmmakers are given six months to put together a team and create an animated short film with no major rules holding them back. These filmmakers are driven by their need to tell a story and the nimble approach to create such art. Each, teamed with a producer, navigates the emotional rollercoaster of stepping into a leadership role and inspiring their crew.

“I’m proud to see how the short was made better by the team working on it,” says Gonzales. “I’ve never directed before but I feel like my 20+ years in the business really paid off.” Adds Corbin, “The SparkShorts program is the studio’s way of seeing what talented storytellers can do on our own. After working with Pete [Docter] on “Soul,” I caught the studio’s eye as someone who had interesting stories to tell.”

“Twenty Something,” created using hand-drawn animation, launches on Disney+ Sept. 10, 2021. Corbin says she’s always been a fan of the medium. “There is something so beautiful about seeing actual drawings come to life,” says the director, who has a personal connection to her main character. “She is a manifestation of my own personal anxieties! I think of myself as a collection of children trying to pass myself off as an adult.”

More about ‘Twenty Something’: Adulting can be hard. Some days you’re nailing it, while other days, you’re just a stack of kids hiding in a trench coat hoping no one notices. Gia finds herself in this exact scenario the night of her 21st birthday. This is a story about the insecurities of adulting and how we’re all just faking it till we make it. Erik Langley produces the short.

Pixar Animation Studios introduces Nona, a grandmother who plans to spend her day off by shutting out the world to watch her favorite TV show, “E.W.W. Smashdown Wrestling.” However, when her 5-year-old granddaughter Renee is unexpectedly dropped off, Nona is caught between her two favorite things. Renee wants to play while the normally-doting Nona wrestles with wanting to watch the Smashdown, leading to a decisive showdown between the two, and a loving compromise. Produced by Courtney Casper Kent, “Nona” launches on Disney+ on Sept. 17, 2021.

According to Gonzales, Nona is based largely on his own grandmother. “At the same time,” he says, “Nona is a combination of all of the strong women I looked up to growing up.”

Produced in collaboration with Pixar, “A Spark Story” comes from Supper Club (“Chef’s Table”) and directors Jason Sterman and Leanne Dare. Giving audiences an exclusive and immersive look at the filmmakers and their films, the documentary explores the creative philosophy that makes Pixar unique. “A Spark Story” spotlights Corbin and Gonzales as they strive to get their uniquely personal SparkShorts visions on screen. Corbin’s film, “Twenty Something,” required novel approaches to storytelling to convey one character’s multiple perspectives—all using hand-drawn animation (a rarity for Pixar). Gonzales’ film, “Nona,” came from an intensely personal place, but that didn’t stop a serious bout of writer’s block from nearly derailing the entire production. Jason Sterman, Brian McGinn, and David Gelb produce. “A Spark Story” launches on Disney+ on Sept. 24, 2021.