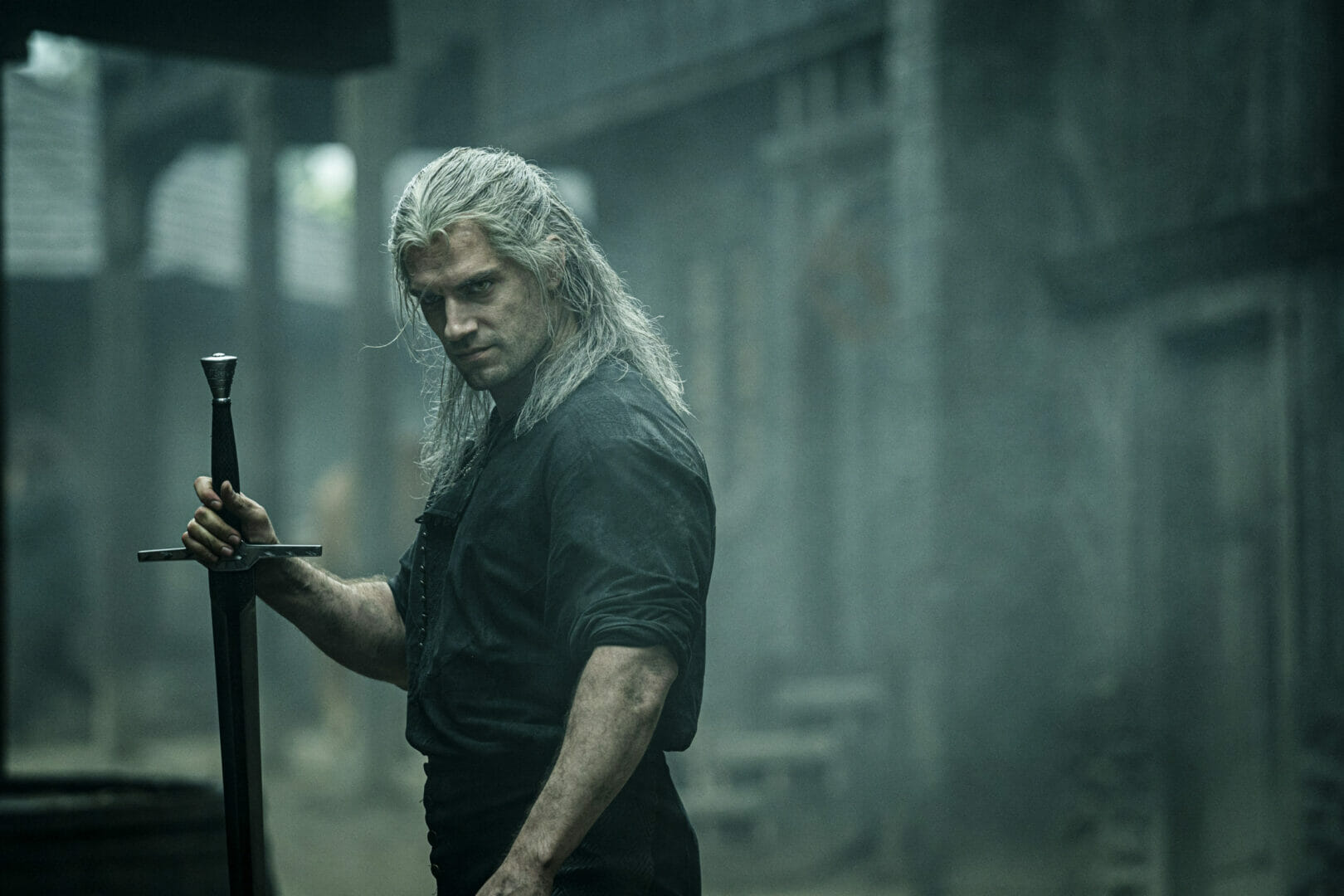 REVIEW: THE WITCHER SEASON ONE


Welcome to The Continent. Welcome to our review of Netflix’s latest original series The Witcher, starring Henry Cavill as Geralt of Rivia, Anya Chalotra as Yennefer of Vengerberg, and Freya Allan as Ciri. Netflix The Witcher was written and created for television by Lauren Schmidt Hissrich, who also served as the series showrunner and executive producer.

Right off the bat, you are immersed in this fabled world full of mages, monsters, and of course, Witchers. Nearly adapting the source material to a tee, while seemingly incorporating aspects from CD PROJEKT RED’s video game series The Witcher. This series is chockfull of Witcher lore, action, romance and its fair share of twists and turns. We follow the three main characters Geralt, Yennefer, and Ciri in three different points in time. Who’s personal quests are all linked by destiny. Destiny, who within itself, is a huge contributor to how things unfold as this story progresses.

As we mentioned in our podcast review of The Witcher, the majority of the season is spent setting up the bigger pitcher. The crossing of paths between Geralt, Ciri, and Yennefer. They each have an integral role to play in each other’s lives and it is beautifully executed. Most shows who deal with multiple time perspectives tend to leave audiences severely confused but that’s not the case here with The Witcher.

Focusing on the main star of the show, Henry Cavill. Cavill truly embodies who Geralt is. I’m talking in the way he talks, the way he walks, his demeanor and his overall way of thinking. Of course, this goes without saying, Cavill truly captured how formidable Geralt is supposed to be. My only gripes with Cavill’s Geralt was the lack of usage when it came to magic and elixirs. I won’t be overly critical about it though, simply because his action sequences heavily overshadow that aspect of the character for now…

Overall, the series is solid and well worth a second and third season. Maybe even more. Especially with the mention of Kaer Morhen and Vesemir; and the unification of Geralt and Ciri who are tied together by destiny. From solid storytelling to solid action sequences, and solid performances and a beautiful soundtrack to fully catapult you into the world of The Witcher, it is a sight to behold and a beautiful joyride. We are ready for season two.