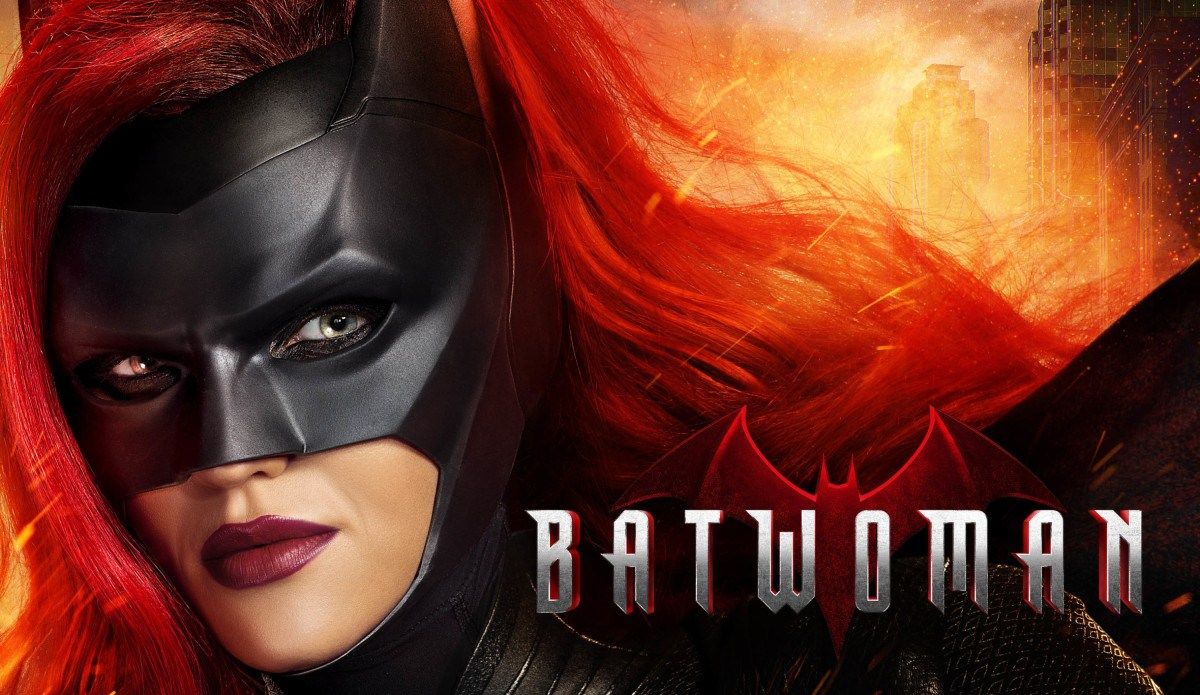 Ruby Rose Open To Reprising Her Role As Kate Kane


After a shocking departure after Batwoman Season 1, Ruby Rose reveals that is open to reprising her role as Kate Kane

Ruby Rose has finally opened up about the possibility of her reprising her role as Kate Kane in The CW’s Batwoman series but only if it serves the story. Ruby Rose abrupt departure from Batwoman after the conclusion of the first season left many viewers and fans of the series and the actor herself in a state of confusion. Questions lingered as to why she exited the role and how would The CW handle the loss of their lead actor and lead character in which the series is named after.

While the answers about Ruby Rose’s departure are a bit muddy. Depending on who you ask, there are claims that Ruby Rose was difficult to work with, or that her departure had nothing to do with the back injury she suffered on the set of Batwoman, or that the actor was not able to adjust to the workload that came with being a series lead for The CW. Needless to say, everyone has a different answer.

Ruby Rose further solidified those muddy answers by not providing a definitive answer herself regarding the matter. But if you’ve been watching Batwoman Season 2 which now stars Javicia Leslie in the lead role as a new character named Ryan Wilder who has now taken the mantle of Batwoman. You are fully aware that Kate Kane’s storyline has not fully been closed and has been left a bit open.

Throughout this season of Batwoman, the writers have made it a point to drive it home that Kate Kane is still out there and has not died. Everywhere you go, there’s a mention of Kate Kane and how she could return at some point. Which in turns, unfortunately, overshadows Ryan Wilder’s story just a bit as she also has deep ties to Kate Kane.

In a recent interview with ComicbookMovie.com, Ruby Rose revealed that she would be open to the idea of reprising her role as Kate Kane only if it serves the story.

“I mean, I’m obviously moving on to other roles as I think I’ve done about three films since. I would totally do it. I don’t think it would serve the story because I think building the new Batwoman is more important than going back too far into Kate Kane, but of course, I would, I would absolutely do anything they wanted as far as that [Laughs]. I haven’t watched the whole thing, but I’ve watched a couple of episodes, and I think how they’re handling it is beautiful. I think it’s her time to shine.”

Just like in the world of comic books, no one is ever truly dead and Batwoman has made that a possibility with how they’ve handled Kate Kane’s story. Ruby Rose seems done with the role for now as she’s mentioned she’s done a few films since leaving the role, but also sounds hopeful and excited about potentially portraying Kate Kane one more time. Whether or not The CW wants that down the line remains to be seen but as with all things, things can be worked out if talked about.

Batwoman Season 2 airs Sundays at 8PM ET on The CW.