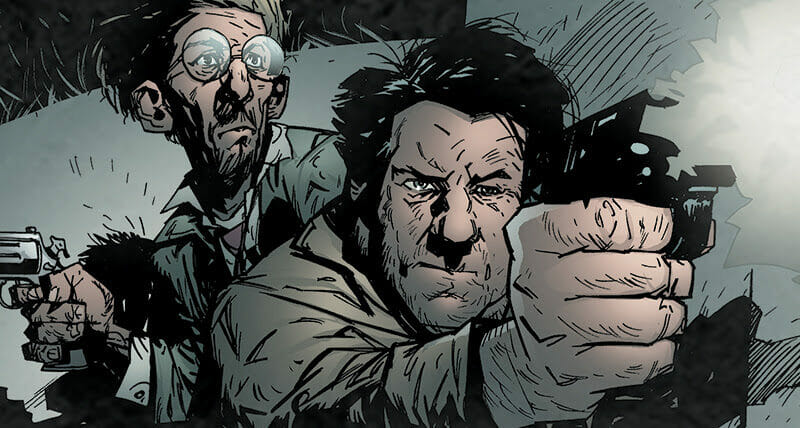 WIIP and Todd McFarlane have teamed up to develop a live-action Sam and Twitch TV series. The project is based on two of the most prominent characters from Todd McFarlane’s Spawn comic book universe. Jason Smilovic and Todd Katzberg will adapt the project and serve as executive producers. Smilovic & Katzberg are the creators and showrunners behind the drama series Condor, an adaptation of the 1975 feature Three Days of the Condor, which airs its second season on Epix in the fall. McFarlane and Sean Canino for McFarlane Films also executive produce with WIIP’s Paul Lee and Mark Roybal.

“My two detective characters Sam Burke and ‘Twitch’ Williams (Sam and Twitch) appeared in the very first issue of Spawn #1 back in 1992. Since then, they’ve become fan favorites and have branched out into their own comic series throughout the years,” said McFarlane, creator of Spawn. “Their stories, blending traditional crime noir and the supernatural, is a combination that I’ve always thought would make for an entertaining television drama. The addition of WIIP and the creative writing skills of Jason Smilovic and Todd Katzberg make for a very compelling team that we all hope leads to the entertaining show we know this can be. If you like cool, moody, creepy, odd crime stories, this will be your cup of tea!”