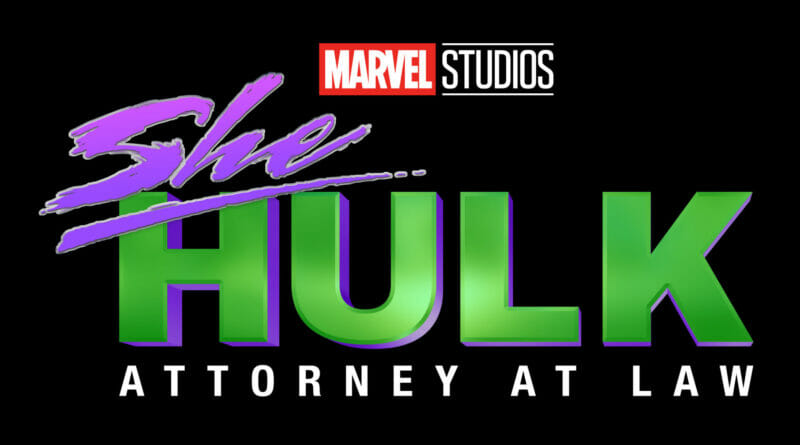 ‘She-Hulk: Attorney At Law’ Premieres August 17 on Disney Plus


She-Hulk: Attorney At Law premieres August 17 on Disney Plus

Executive producer Kevin Feige, president of Marvel Studios and chief creative officer of Marvel, welcomed Tatiana Maslany to The Walt Disney Company’s 2022 Upfront presentation this week at Basketball City on Pier 36 in New York. The pair shared details about the upcoming series, including the August 17 launch date, and debuted the new trailer for attendees.

Directed by Kat Coiro (Episodes 1, 2, 3, 4, 8, 9) and Anu Valia (Episodes 5, 6, 7) with Jessica Gao as head writer, ‘She-Hulk: Attorney at Law’ follows Jennifer Walters as she navigates the complicated life of a single, 30-something attorney who also happens to be a green 6-foot-7-inch superpowered Hulk. The nine-episode series welcomes a host of MCU vets, including Mark Ruffalo as Smart Hulk, Tim Roth as Emil Blonsky/the Abomination, and Benedict Wong as Wong.