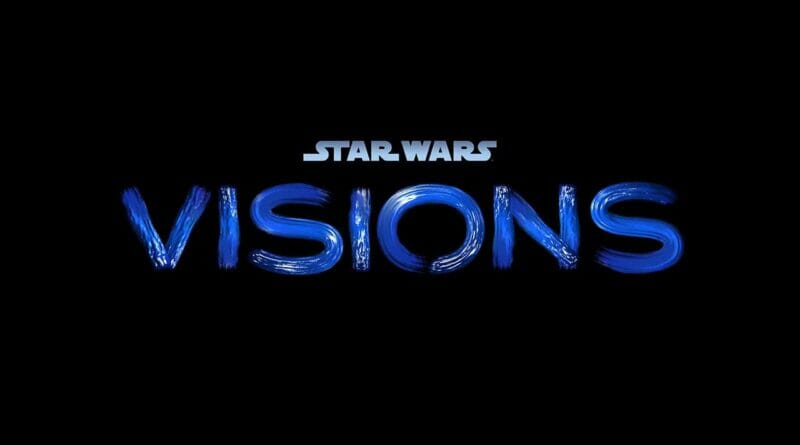 
Star Wars Visions sneak peek is on the way!

July 3, 2021 / 3:00 PM PST – Duration: 30 minutes
Lucasfilm’s Star Wars Visions is an upcoming anthology of animated shorts celebrating Star Wars through the lens of the world’s best anime creators and storytellers. Tune in for a sneak peek that will leave you excited for this all-new vision of the galaxy far, far away!

Star Wars: Visions was announced in late 2020 during Disney’s Investors Day event in which they announced a full slate of projects for Disney, Disney/Pixar, Marvel Studios, and Lucasfilm. While the panel description leaves things very vague, we hope that this sneak peek includes an official trailer and some images, maybe even an official clip or two.

Tickets to access this year’s Anime Expo Lite programming are $5 each, with all proceeds benefiting the Hate Is A Virus commUNITY Action Fund. After the stream concludes on July 4th, ticket holders can re-watch the content, as well as access additional programming, on a VOD basis from July 5th -16th, 2021.