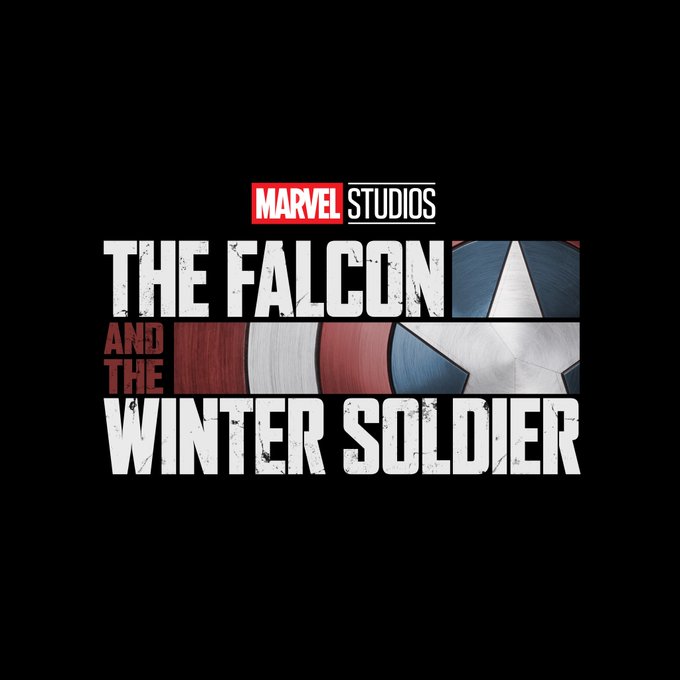 The Falcon and The Winter Soldier Officially Delayed


One of Disney+’s highly anticipated original series, The Falcon and The Winter Soldier has officially been delayed!

While expected, this wasn’t the news everyone wanted to hear. Despite production being put on pause back in March due to the worldwide outbreak of COVID_19, fans were still expecting to see The Falcon and The Winter Soldier this coming August. Yesterday it was rumored that the series would not be released in August but no official word was given by either Marvel or Disney.

Thanks to Entertainment Weekly, now we can report that the series has officially been delayed and while there’s no current release window for the series it is expected to release sometime this Fall or possibly even early 2021. Disney released an official list of programming that is set to hit the streaming platform next month, unfortunately, The Falcon and The Winter Soldier was not on that list. A source close to EW has also been able to confirm the series’ delay which is due to the current pandemic.

The big question does remain, what does this mean for the other MCU shows that will be heading to Disney+ like WandaVision and Loki? WandaVision for now, is still on track to release later this year towards the end of 2020. Loki is still slated, for now, to release in early 2021. While WandaVision was lucky enough to wrap production prior to the global lockdown, the series creators and crew have had to work on the series remotely which I’m sure is set to cause to kind of delay.

Loki on the other hand was still filming when the global lockdown was happening. In fact, Loki was only in its initial stages of filming when March arrived. So we are for sure going to see some sort of delay for that series as well.

The Falcon and The Winter Soldier, Loki, and WandaVision all take place after the events of Avengers: Endgame and will be first installments of live-action tv series to be fully interconnected to the MCU. With the entirety of Phase 4 in an extended delay, only time will tell when these shows will make it onto the streaming platform.

With D23 coming next month, virtually on Disney+, fans should expect some news or at least minor updates for all of these shows during the expo. Although nothing has been officially announced by Disney or Marvel Studios as of yet, this would be the perfect place and time to give fans some sort of update to simmer them down until the world gets back to some sort of normal semblance.